WORK WITH AWARD-WINNING DIRECTORS AND CINEMATOGRAPHERS!

Men (30-60), role of Puddles, a mute, theatrical clown that communicates through miming and facial expression.

Women (40-55), role of Puddles’ mother, a sweet, protective mother that fights against her aggressive husband to try to save her son.

Boys (7-11), role of Miller, a young introvert that is bullied by other kids and his own father for his love of art.

Boys (7-11), role of Puddles Jr., a young, silent boy that is disowned by his father for becoming a performer.

***Please submit resume and headshots upon submission and specify which role you’re auditioning for.

This casting notice was posted by: Austin Ludwig 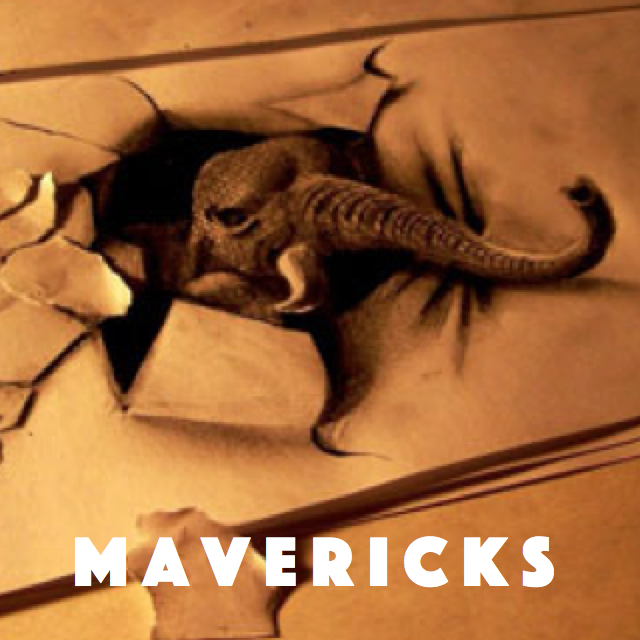