The American Heart Association will be filming a commercial and is holding a casting call in Charleston for ladies who have a story to share about heart disease or stroke. The campaign is called Go Red and will be used to raise awareness during American Heart Month in February 2014.

Join the cause to raise awareness and help save some lives by reaching other women. ABC News will be on hand at the casting call to do the interviews and the interviews will then be sent to the national Go Red panel which will be picking a spokeswomen from the submissions.

ABC News 4 will select some of the interviews to be used in a 30 second TV commercial spot for the Go Red campaign.

The event will also offer appetizers (hopefully heart healthy) and free blood pressure screenings. This is not a paid commercial spot, but hopefully everyone involved will help others who may be at risk. 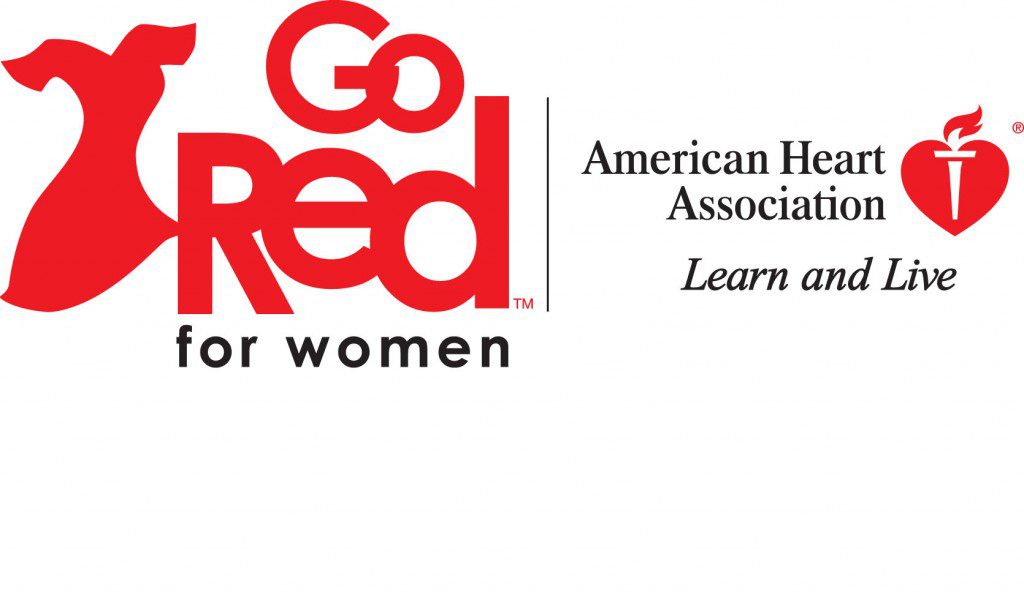