Casting principal roles for the feature film Coming Through the Rye!

COMING THROUGH THE RYE – A SAG-Aftra film starring Chris Cooper, is now casting principal, speaking roles. Auditions will be held in the Charlottesville, Virginia area during the month of October. The film is written by James Sadwith and produced by Stan Erdreich, Ted Grennan and James Sadwith. The film is looking to fill many principal roles within quite a few age groups including roles for kids and seniors.

“Coming Through The Rye” is set during the year 1969 –  Prep school student JAMIE SCHWARTZ identifies completely with Holden Caulfield, the protagonist of J.D. Salinger’s beloved Catcher in the Rye, mostly because he struggles with the same kinds of prep school b.s. that Holden faces in the novel. After a few well-meaning but admittedly stupid moves, Jamie finds himself ostracized by most of the guys at school, and decides that, having written a theatrical version of Catcher in the Rye, he’s going to find the elusive, hermit-like Salinger himself and get his blessing–or whatever–to do the play. What happens on the way to Salinger is a road trip and a personal journey that marks the beginning of Jamie’s own coming of age. 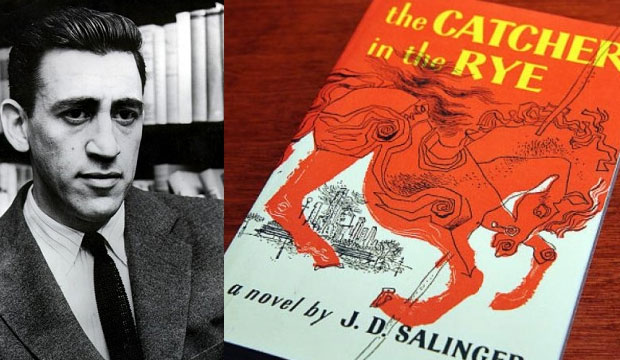 Actors who would like to be considered for the above roles should fill out the online application form here. The casting directors (Erica Arvold) website also has additional information as well as other submission options that actors may be interested in.