A crime series is holding auditions for actors who resemble some real life characters.

The show will be filming in the Miami area between the 13th and 17th of this month. The amount of days actors would be needed on set is dependent on the role they are cast for. Some roles only require 1 day while others may be needed for the entire week. Those cast will be paid a daily rate of $100.

Be sure to check the attached file (see below) for the photographs that actors will need to resemble.

Miami Talent Casting is seeking to fill the following roles:

READ EVERYTHING PLEASE
Shoots Oct 13-17, pay rate $100 per day, some roles shoot only one day, some shoot all. depends on role. 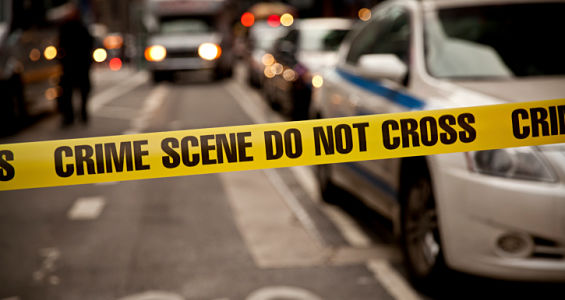 This is a real story, see character link, you must match pic
if there for role you are submitting.
https://drive.google.com/folderview?id=0BxtdaU2RdmIULWwxZm9rcDU0RlU&usp=sharing

send you pic and contact if not on file, if you have a resume, please send also.
miamitalentcasting@gmail.com

Please note that while this episode deals with allegations of abusive
behavior towards children, NO actors younger than 18 years old will be participating in (or on-set during) strong scenes.