A feature film that will be shot in the Santa Fe area is having a casting call to fill 3 speaking roles.

The film is also interested in casting extras. Production will take place this coming fall.

The film is casting for multiple roles but is especially interested in finding talent to fill the 3 roles listed below. The 3 roles call for Hispanic actors and include a role for a Latin teen girl, a young man and an older woman 60 to 70 years old. These are all paid roles.

The film will be directed by Chris Kenneally (Side by Side) and is due to begin production this coming September.

GREEN DOLPHIN follows Robinson, a lonely, teenage graffiti artist and Keesha, a beautiful yet troubled stripper, as they steal money from her boyfriend and flee Brooklyn. They head out cross-country and experience a new world on their own in America. When they break down in New Mexico, their relationship is tested, as new friends offer them sanctuary. 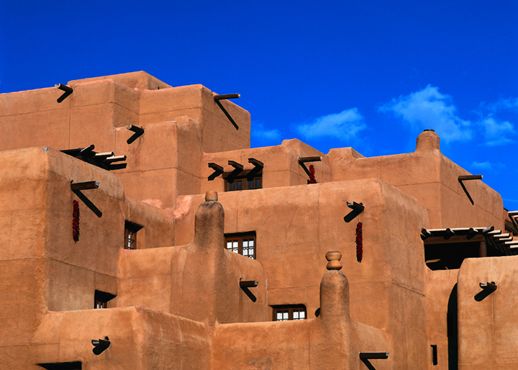 Seeking: Latinos all ages, male and female. Below are three roles in particular we’re looking to cast:

Edwin (age 20s – 30s) – Latino
Weathered, rugged outdoors-type, yet artistic. Edwin is a kind, hard working guy who supports his younger sisters and grandmother. He helps run the family cantina in a rural camp town in New Mexico. He’s also a bit of a graffiti artist. He befriends Robinson and sees that he is lost. Edwin and his family take Robinson and Keesha in as one of their own without pushing to know their situation. He begins to fall for Keesha, which Robinson resents. Edwin is a strong role model and becomes someone Robinson looks up to after Keesha is gone.

Alma (60s-70s) – Latina
An older woman with thick, white hair tied in a neat bun and kind dark eyes. She’s the matriarch of the family and the main cook of the restaurant.

Meetings will be with scheduled with local production coordinator, or via Skype with New York producers. No acting experience is necessary. No need to prepare anything, just email your headshot and/or acting reel. All cast actors will be compensated.