The indie film “On The Wing” is holding auditions for Richmond Virginia area male actors in their late teens to fill some lead roles.

The film is seeking to cast 4 principal roles.  All roles are for actors in their late teens, early 20’s, who can play 16 years old.

Big House Pictures and Contender Films are seeking actors for principal roles in their upcoming feature-length family film, ON THE WING.

The film will be shot August 2 to August 23 in/around Richmond, Virginia.  Both Union & Non-Union actors are welcome to apply, however the producers will only consider talent that is local to the Richmond area as no travel expenses are being paid. 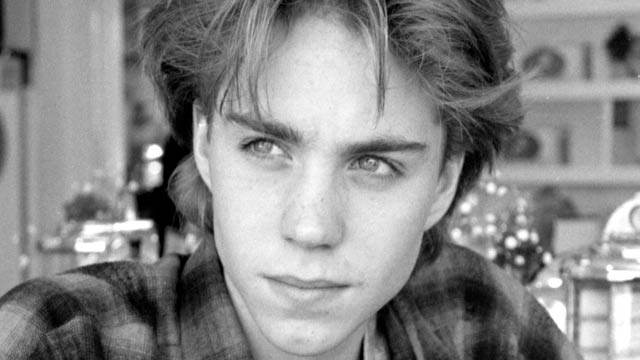 Will is a 16 year old, shaggy haired guitar playing high school student and the heir to an oil fortune. He is also the son of a powerful Senator who wants his son to care more about the world around him. When Will does learn to care, it amps up the already conflict-ridden relationship with his Dad, who Will thinks has lost his way. Caucasian, lead role, tall (younger sister is 5’6”) must be available entire shoot. Must be 18+ years old but look 16.

Javi is a brilliant Latino teenager who is under-confident about his own abilities to make a difference in this world. He meets and befriends Will and the exuberant Ally who shows him a thing or two about not worrying and just going for it. Latino actor preferred. Must be able to speak a few words of Spanish in a credible native accent. Must be 18+ years old but look 16. Will film approximately 10 days and must be available entire shoot.

Evan is Will’s best friend. A shy, small-framed kid who loves the outdoors but by film’s end learns to come out of his shell. Must be 18+ years old but look 16. Any ethnicity. Will film approximately four days during principal photography.

Barry is a country-club type bully, a Draco Malfoy of this world—whiny, clever, malicious, and aspiring to greater (bad) things with a dumb best friend to help him in his foul play. Must be 18+ years old but look 16. Any ethnicity. Will film approximately 4 days during shoot.

Please include role(s) you are submitting for in the subject line.
Rate: $100/day.

NOTE: We are looking for LOCAL HIRES ONLY. If you cannot be in/around Richmond at your own expense, please do not apply.

In your email, please include:

Head Shot.
Resume (including height/weight)
The role for which you are applying
Your union status
A confirm that you are available for August 2 to August 23, 2014
Your Date of Birth. (All actors must be 18 or older by July 24, 2014)
A confirm that you are able to be in/around Richmond, at your own expense for the shoot dates.
We look forward to hearing from you.