The show will be broken down into a seven episode web series that will be filmed and released in 2015.

Initial casting will rely heavily on video auditions prior to the teams selection.

Many available roles including:

The original Batman, he is Terry’s employer, mentor, and predecessor.

Terry’s girlfriend. She had a hard time accepting his responsibilities as Bruce Wayne’s employee initially, but became more understanding regarding his frequent absences later on.

A friend of Terry’s who discovered his secret. Occasionally helps Batman.

Plus quite a few other principal and featured roles.

see http://batmanbeyondtheseries.weebly.com/casting.html for more information about the project. 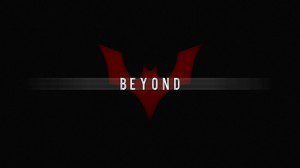