BET’s “The Game” is filming the new season in Atlanta and casting background talent for later this week.

The series will be needing a good amount of extras for scenes filming this Thursday, Friday and next Monday. Casting directors at Hylton are seeking to cast a variety of types including restaurant and bar goers, party crowd, Football players, waiters and NFL wives. The show is seeking all ethnicities in the 20 to 40’s age range. Talent does not need to be available for all 3 filming dates.

The Game is a spin-off of another series called ‘Girlfriends’. The show was created by Mara Brock Akil and first aired on the CW Network beginning its run in 2006. After three seasons, the CW cancelled the show at which point BET decided to pick up the series. Unfortunately for fans, seems that the series will be coming to an end soon. According to Deadline, BET announced that it will not renew the show after season 9. Both seasons, 8 and 9 are currently in production.  “The Game” is a comedy about the lives of football players and their wives…. While their men try to hone their gridiron talents on the field, the wives and girlfriends of pro football players sharpen their own skills behind the scenes when it comes to the power plays. 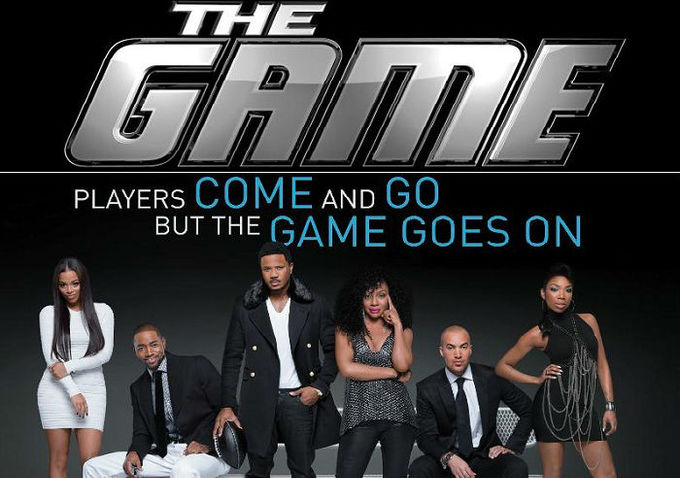 In a statement, BET announced the shows end with the following statement “In January 2011 the cult following of The Game proved that the show was a fan favorite with 7.7 million viewers for its premiere debut on BET. With seasons eight and nine, we’re excited to end on a high note by giving Sabers fans a chance to bid farewell to their favorite players on and off the field.”

To submit, please visit: http://hyltoncasting.com/submissions/extras/. Please list in your submission the role and date/dates you are applying for.

**Please note, if you have already submitted your information on HyltonCasting.com, you do not need to resubmit. You will still be considered for “The Game” Season 8.

**If you are available and have already submitted, feel free to leave a comment on this post.