“Under The Dome” season 2 is still filming in Wilmington and the shows CD’s have released another casting notice for series extras.

The show is looking for those with a military look that includes already having a military style haircut. The scene will film next week on the 25th and will be set outside the dome. They are looking for men 20 to 45 years old that have a clean shaven look.

Season 2 of “Under The Dome” will premiere on CBS at the end of the month. In previous interviews with the shows creators, it was revealed that the season premiere may include a few shockers such as a couple of regulars getting killed.

“Under The Dome” is set in the small town of Chester Mill. The town’s residents are shocked one day by the appearance of a clear dome shaped force field. The force field surrounds the entire town cutting them completely off from the outside world. While the residents struggle with their reality of being trapped, they also face other problems such as the internal power struggle that emerges within the town’s populace for control of any resources that may be left.

“Under The Dome“ s is based on a book written by Stephen King and Steven Spielberg is rumored to be directing the season 2 premiere. 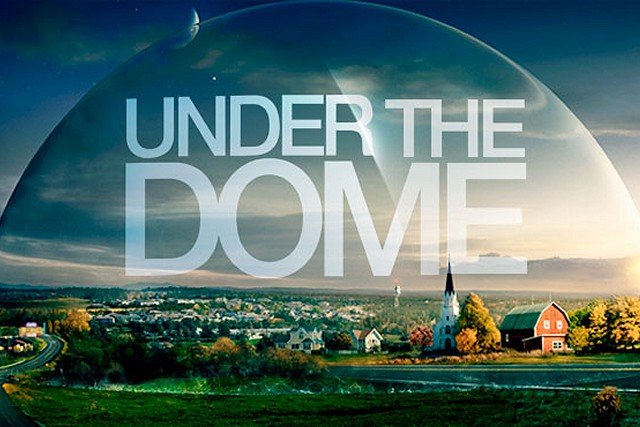 The show films in North Carolina. Please only apply if you are local to the area, fit the below description and are available, all day on the 25th for filming.

Extras casting directors for the series are Vanessa N. Casting. Here is the call for extras they just released.

CASTING CALL FOR WEDNESDAY 6/25 for OUTSIDE THE DOMERS.

In the Wilmington area. I am looking for people to work as “NATIONAL GUARD” or “SOLDIERS” you must have the appropriate hair cut/style… hair can’t be past your ears or we will have to trim it up on set. You must be clean shaven. Ages 20-45 years old. You can not have worked inside the Dome on either season. So only people who have only worked outside the dome or brand new people only!

Please email utdnewcity@gmail.com subject line
“NATIONAL GUARD” or “SOLDIERS” include a current head and body shot and the following info
FULL NAME:
AGE:
PHONE NUMBER:
HEIGHT/WEIGHT:
LOCATION:
ARE YOU AVAILABLE FOR TO WORK 6/25:
HAVE YOU WORKED BEFORE AS A SOLDIER OR NATIONAL GUARD: IF SO WHAT DATE:
HAVE YOU PREVIOUSLY BEEN ON THE SHOW FOR EITHER SEASON? IF SO WHICH SCENES/WHAT WAS YOUR ROLE: