“Joe Dirt 2” is filming in the New Orleans area and needs lots of background extras.

Central Casting in New Orleans is looking for men and women to work as background on the “Joe Dirt” sequel next week. The film will be doing a concert scene and needs some hip looking talent to fill in the first few rows this coming Monday as well as talent for a house party scene. Both scenes film next week.  The concert scene also promises that a famous, though un-named, musician will be performing.  The film’s extras casting directors are seeking all ethnicities between the ages of 20 and 30’s for the scene. “Joe Dirt 2” just began filming a few weeks ago and will be in production in the Covington, Mandeville, Slidell and other areas for the next few weeks.

David Spade and Adam Sandler’s Happy Madison production company are bringing back the mullet with “JOE DIRT 2: Beautiful Loser”. David Spade will be reprising his role in the sequel which is reportedly being done with Sony’s Crackle. “JOE DIRT 2: Beautiful Loser” will be released on the Crackle platform sometime in 2015. The project is being directed by Ex Saturday Night Live writer Fred Wolf. 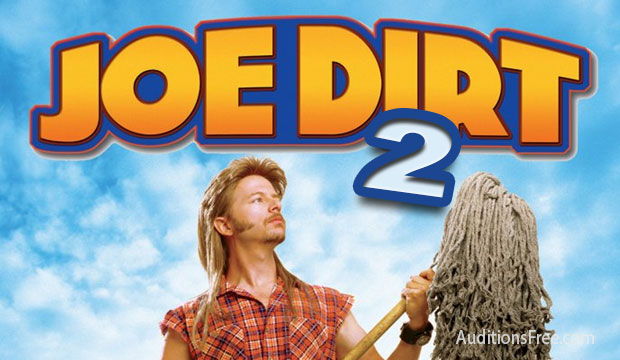 This does film in the New Orleans, Louisiana area. Please only apply if you are a NOLA local and have full day and night availability for the date listed below.

We are casting a small concert scene with a famous musician. This is just the bg that would be in the 1st couple rows. Looking for 20’s-30’s Men & Women who have a Hip Rock vibe to them and lots of energy. Please submit your picture and contact info to DIRT@centralcasting.com and put “Concert” in the subject line.

If you are already registered with us, you don’t need to send us a picture, but you do need to send the email to submit.

We are now accepting submissions for this 2-day call. You must be available to work both Tuesday & Wednesday in Covington. Both days will work from approximately 1pm-1am.

20’s-30’s Hip & Attractive as well as some Edgy/Rocker types for a house party. There will be a famous musician working these scenes! We need people to have really good energy for these party scenes. Pay is $88/10 plus overtime. We also need some men & women for these scenes willing to go into the pool. The pool goers will be a higher rate (likely $125-$150 base rate, but still in negotiation).

Please submit a picture of yourself along with your contact information to: DIRT@centralcasting.com and put PARTY in the subject line. Please also note if you are willing to go into the pool. 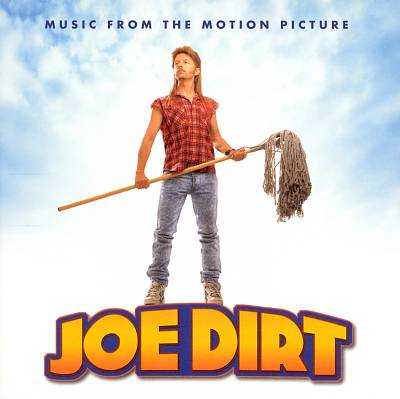