A new comedy has come to Atlanta to film. Universal’s “Dirty Grandpa“, a raunchy comedy, is beginning production in the area and casting paid extras. The film’s casting directors at CL Casting have just put out a casting call for men, women and kids of Irish descent as well as a grandma type in the Atlanta area.

The raunchy comedy will star Robert De Niro and Zac Efron with DeNiro playing a foul mouthed grandpa. In the story, a pretty straight and uptight Efron gets tricked into driving perverted and vulgar ex army general, played by DeNiro to Florida for spring break. “Dirty Grandpa” is written and directed by Dan Mazer (“Da Ali G. Show”) with the screenplay written by John Phillips. “Dirty Grandpa” will be produced by Barry Johnson and will be out in theaters in late 2015, around Christmas time.

All the below roles will work in the Atlanta area. 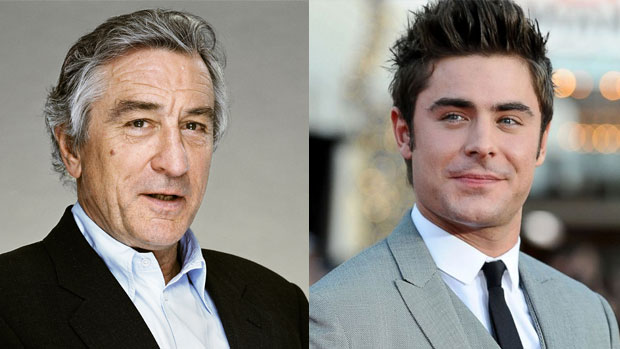 If you fit the above descriptions then please email DirtyGAtl@gmail.com
Include 3 pics (head, body and profile), age, ht, wt, and all contact info.