Auditions for the film to be held in Los Angeles, Ada, Oklahoma City, Albuquerqe & Tulsa.

A new biopic about the Chickasaw Performer known as Te Ata is now in the pre-production and currently casting for the lead and supporting roles in the film. The films producers are doing a nationwide search for talent and will be holding open auditions in Los Angeles, Oklahoma City, Ada, Tulsa and Albuquerque. The production also plans to open up online auditions later on this summer.

The Los Angeles open call will be held this coming Sunday, June 22, see below schedule for location details. Te Ata traveled the world performing and working to further the knowledge about Native cultures. She performed all over the world in a career that spanned 6 decades and entertained the British Royal family as well as President Franklin D. Roosevelt. She was an actress and drama teacher and is well known for her performances of American Indian Folklore.

There are over 20 roles available in all different age groups, you can see the breakdowns here. Those that cannot make it to one of the open casting calls may be able to audition online at a later date.  You can check out the movies website for additional information about the production as well. 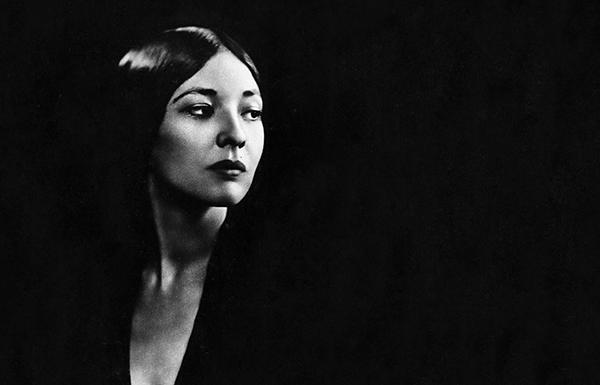 The search is underway and coming to the Los Angeles area this weekend.  The project is casting for Native American actors to star in a tribally-produced feature film which shares the story of a trailblazing Native American entertainer.

Open Casting Call Schedule
Individuals interested in auditioning for a role in the full-length feature film are asked to bring 8×10 portraits and their respective resumés.

Participants will be invited to read, but auditions will move quickly. Anticipate a two-minute reading audition before a trio of judges.

Those interested in attending an open casting call event must arrive between the designated times for the specific location and arrive no later than 30 minutes before ending time to guarantee an audition slot.

Auditions are open to everyone and an online casting call is planned.