The Amazon Studios TV pilot “Red Oaks” is now filming in NYC. The production is in need of a heavyset boy between the ages of 9 and 13 for a small featured role in a pool scene. The scene will film on July 1st in New York.

“Red Oaks” is one of many new shows that Amazon Studios is working on this year.

RED OAKS is a comedy executive produced by Steven Soderbergh. The Amazon Studios series stars Spin City’s Richard Kind. “Red Oaks” is set in a Jewish country club during the 80’s. It follows a young tennis player who gets a job as a tennis pro at the Red Oaks Country club in New Jersey. Richard Kind will play Sam, the pros father who wishes that his son maybe… get a real job.

After suffering a heart attack and believing he was about to die, Sam confesses some shocking news to his son which makes their relationship a bit awkward. 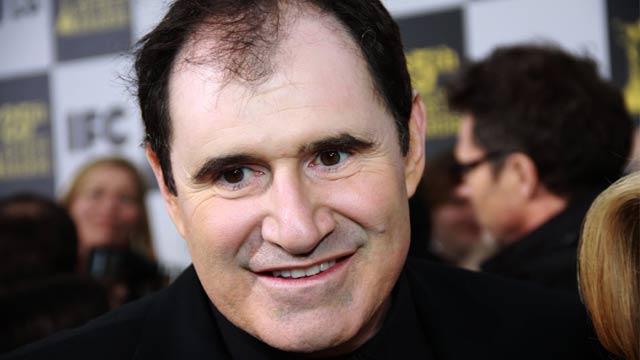 Follow the directions below to submit your child for consideration.

If interested, please email casting@gwcnyc.com. Include in the subject line: “Name, POOLSIDE KID, Facebook, SAG-AFTRA or NONUNION, Phone #.” Include in the body of the email a current snapshot of your child AND his age.