Casting us underway for both SAG / Aftra and non-union actors for the show “House of Cards“, now filming season 3 in Maryland. Casting directors for the series are looking for people to fill numerous background roles as well as some day players.

After season 2, which was filmed in Maryland, there was concern that season 3 may not be coming back to Maryland, but seems those concerns can be laid to rest now. Netflix has confirmed that the show will be returning to Maryland this summer.  Season 3 of the show will be filming in Harford County and other areas in MD. The show was schedules to begin production in early spring, but ran into some delays as it negotiated with the Maryland State Government about filming in the State.

“House of Cards” is a scripted Netflix series about a scheming congressman, played by Kevin Spacey and his equally conniving wife. Their schemes revolve around exacting revenge on those that he believes did him wrong. The series stars Kevin Spacey, Michael Gill and Robin Wright.

The series is set in DC and producers want everyone to come out dressed to impress and bring photos of themselves in their best black tie look. 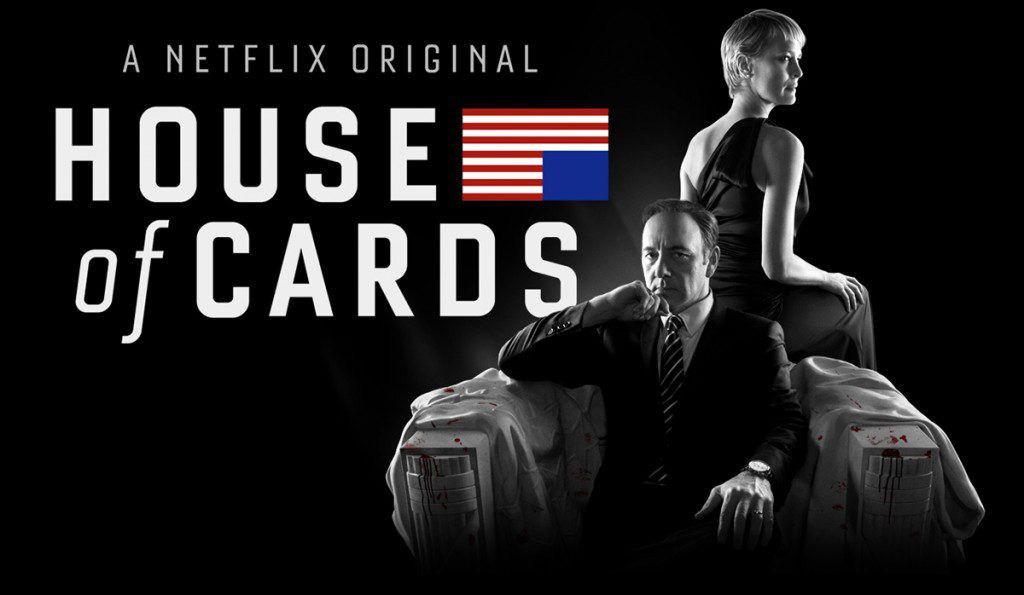 Those interested in being cast doe the show re welcome to come down to the open casting call at the THE BEL AIR ARMORY this coming Saturday. Talent will need to bring a headshot, resume and photos of themselves all dressed up.

THE CRITICALLY ACCLAIMED, GROUND BREAKING NETFLIX SERIES HOUSE OF CARDS HAS RETURNED TO MARYLAND TO FILM THEIR THIRD SEASON.

THEY ARE LOOKING FOR ALL TYPES, AGES, SIZES AND ETHNICITIES TO BE CONSIDERED FOR UNION AND NON-UNION EXTRA AND DAY PLAYER ROLES.

KIMBERLY SKYRME CASTING WILL BE HOLDING AN OPEN CASTING CALL FOR UNION AND NON-UNION EXTRAS AND DAY PLAYERS ON SATURDAY, JUNE 7TH AT:

PLEASE NOTE: SAG/AFTRA MEMBERS WILL HAVE A SEPARATE LINE, AND YOU DO NOT NEED TO ATTEND IF YOU HAVE ALREADY SUBMITTED FOR THIS SEASON.

PLEASE COME DRESSED TO SHOWCASE YOUR DC POLITICAL LOOK. BRING A CURRENT HEADSHOT/RESUME. IF YOU DO NOT HAVE A HEADSHOT/RESUME, A CURRENT PHOTO IS SATISFACTORY! We would also like to see a photograph of you in DC Black-Tie Attire!

Season 3 of “House of Cards” will premiere on Netflix in early 2015.