The “Divergent” movies just issued another casting call for extras in the Atlanta area. The film was shooting a few months back and they seem to be at it again. The movies extras casting directors at CL are seeking men and women 18+ who have brightly colored hair and / or facial piercings in the Atlanta, Georgia area.

Divergent is a sci-fi thriller based on the Veronica Roth novels. The project is a trilogy and Insurgent is the second part of the Divergent series with Alegiant following.  Insurgent, the second novel, was filming over the summer and is scheduled for a 2015 release in theaters. The final book “Allegiant” will also be made into a film and will be cut into 2 parts much like the “Hunger Games” last chapter, “Mockingjay” was. “Allegiant” will be released in theaters in 2016 (part 1) and 2017(part 2). The film stars Shailene Woodley as Beateice, Theo James as Four and Kate Winslet as Jeanine. The new casting call does not specify whether they are making up for some scenes in Insurgent, or have actually began production on the 3rd installment, Allegiant. 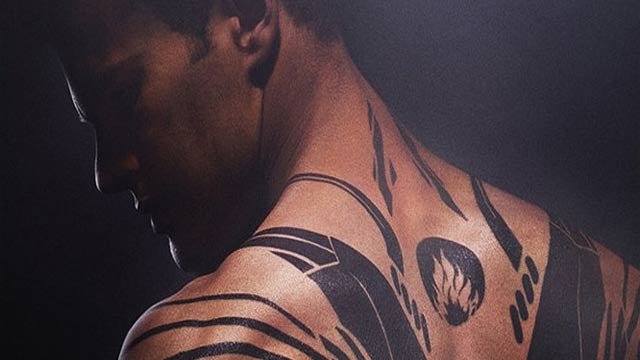 This does film in Atlanta Georgia and the project is only considering local talent, so please only apply if you live in the Atlanta area and fit the below description.

Must be available for a fitting 12/5, 12/6 or 12/8. Must also be available all days from Dec 17th through Dec 21st. Must be at least 18 years old.
To apply, please email three pictures, your height, weight, age, and phone number to Mineral.Brave@gmail.com.