The feature film “Life at These Speeds” is filming in Mississippi and has a casting call out for teens.

Morgan Casting is seeking to fill some background roles for teens 16+. The movie will be filming a classroom scene this Friday and is in need of extras to play students and a teacher. The casting directors are accepting submissions from Jackson area that looks like they can still pass for being in high school but you must be at least 16 years old to be considered as well as have full day availability for Friday.

“Life at These Speeds” is a moving story about forgiveness and hope. The film is inspired by a novel written by Jeremy Jackson. In the film a teen is involved in a horrific bus accident that takes the life of most of his classmates yet he survives. The teen finds that running helps him cope with his loss and goes on to run competitively to win competitions and awards that land him a spot on the State Universities track team.

This is a SAG independent film and I am not sure if there is any pay or not. Those interested can follow the below submission instructions. Directing the film will be Leif Tilden with the screenplay written by Marc Novak. The film will star AnnaSophia Robb, Billy Crudup, Anne Heche, Douglas Booth and Aimee Teegarden. “Life at These Speeds” will be produced by Cinema Revival, Ingenious Media, Scatena & Rosner Films. 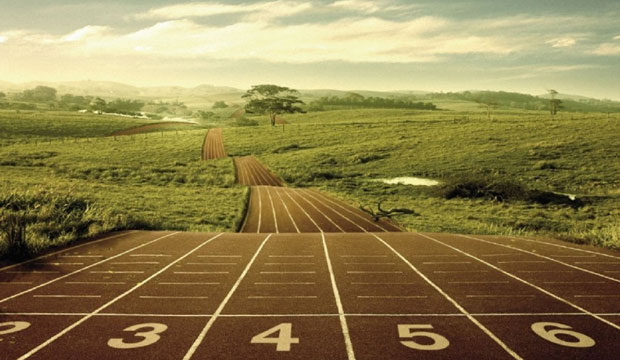 The following film description is offered by the Amazon book review – In eighth grade Kevin Schuler is a popular kid with a decent, if not stellar, record on the track. Yet after fate takes him off a bus that crashes and kills his fellow students, including his girlfriend, Kevin inexplicably becomes a track phenomenon. Separated from his memory and distanced from his own life, he effortlessly smashes records and gains national attention, until he finds that he can no more remain apart from himself than he can from the ground beneath his feet.

Shoots Friday, Nov 21st in Jackson MS area. You must be available for the shoot day.

Seeking 15 -20 high school students and their teacher. Would be great to get a real class. They can learn the ins and outs of being on set and end up in a film. Seeking Ages 16 and up. Most still look like a high school student. Open to all ethnic backgrounds.

One thought on “Jackson, Mississippi Casting Teens for Movie “Life At These Speeds””