Casting directors in Miami are looking for female twins who would be available to shoot a music video on the 19th. The search is on nationwide and the production is willing to pick up the travel expenses to Miami – Yes, Paid travel is included.

Cris Cab whose real name is Cristian Cabrerizo is a 21 year old singer / songwriter. He is signed with Mercury Records and Island Def Jam Records. Cris is best known for his hit “Liar Liar”. His music is a mixture of fusion, pop, reggae, and soul.

He will be coming to Miami to film a music video and Talent Powerhouse is in need of female twins for the video. You do not need to live in Miami, producers are willing to fly in the talent that gets cast. This is filming this coming weekend, so apply ASAP if interested.

Shoots Sat. April 19 – pays $400 each
Looking for a set of female twins, all ethnicities, ages 16-28
you can also send pictures of sisters that look VERY alike, runway model types, fit bodies. send your best pictures, together or separate. talentpowerhouse@gmail.com 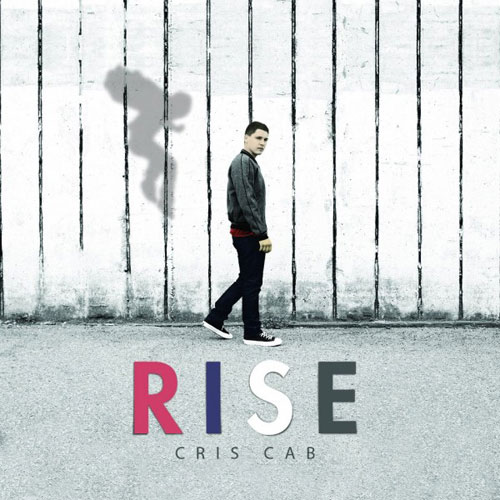 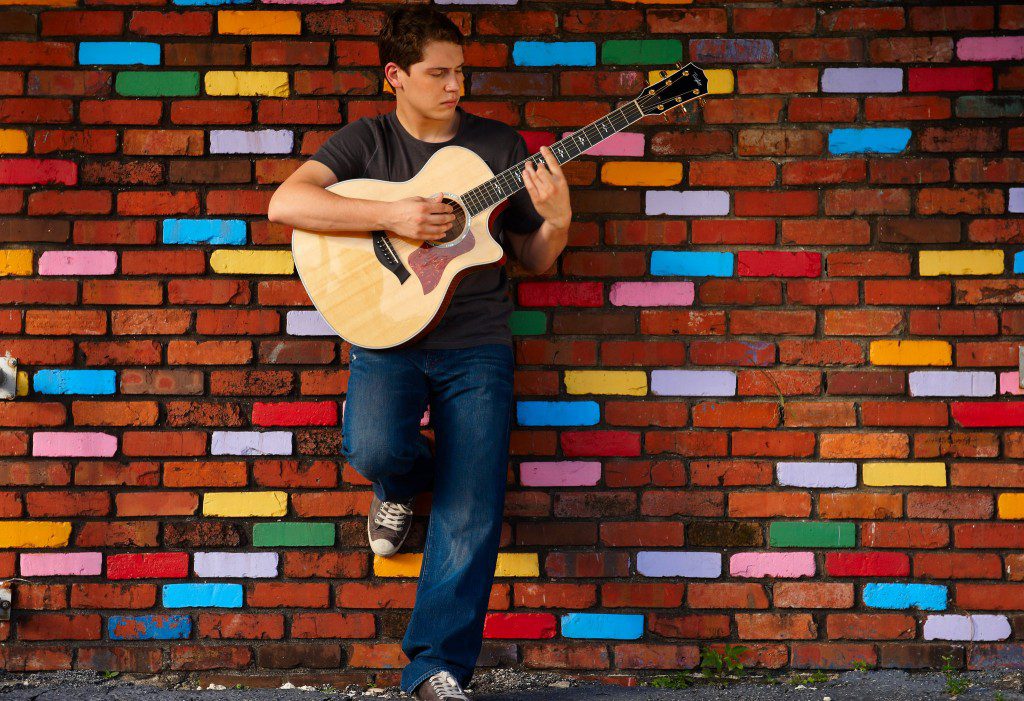