Grant Wilfley Casting in New York City is looking for a NY area teen, 17 to 18 years old for a featured extra role as a high school boyfriend in a scene that will be filming for Amy Poehler and Tina Fey’s new film, “The Nest”. The scene will be filming early next week on the 24th.

Tina Fey and Amy Poehler will be reuniting on screen one more time in the comedy “The Nest“. The Universal Pictures film will be directed by Jason Moore (“Pitch Perfect“). Both funny ladies will not only be starring in front of the camera, but working behind it as well. Tina Fey and Amy Poehler are both listed as producers for the new film.

In “The Nest“, Poehler and Fey will be playing sisters who after finally getting thrown out of their parents home, decide to move in together. Along the line they throw a big party and since this is a comedy, we can expect that their party may not gave gone as planned.

This will be the 3rd film together. Tina Fey and Amy Poehler starred in the film “Mean Girls” together in 2004 and in 2008, they were both in “Baby Mama.” The two had also previously worked on SNL together from 2001 to 2006. 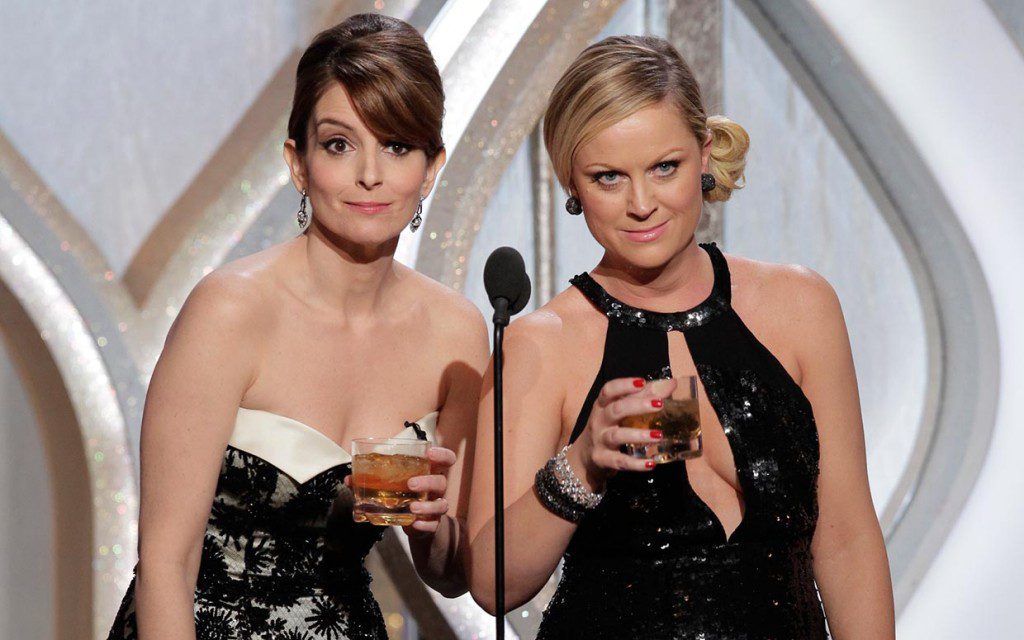