The Network’s production company will begin filming the pilot for “Stanistan” in New Mexico this week. The show stars Zack Gilford (“Friday Night Lights”), Jennifer Carpenter (“Dexter”), and Jonathan Cake (“Desperate Housewives,” “Chuck” and “Law & Order”). According to the NM film office the pilot will film in the Santa Fe area through mid October and will be produced by Universal. “Stanistan” is directed by Michael Mayer and Michael Duggan (“Law & Order,”) will be producing along with Michael Pendell (“Bad Teacher”).

“Stanistan” is inspired by real-life events and is set inside a US embassy in an Afghanistan like country. The show will offer in inside look into America’s huge undertaking of re-building a nation. The show will mix humor and drama to tell the story of events ranging from tragic to the absurd. 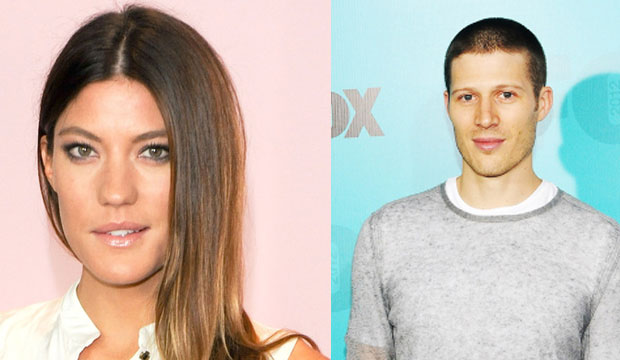 According to the New Mexico Film Office press release, “Stanistan” takes us behind the fortified walls of the US Embassy in an Afghan-like South Asian hotspot, a high-stakes world teetering between recovery and collapse, giving us a riveting close-up of America’s misbegotten foray into nation building.

The production will be hiring a lot of Santa Fe locals including 100 or so crew and about 400 TV show extras / background actors.

The show’s casting directors are in need of 400 plus Back ground Artists, First group is people of Middle Eastern Decent or can pass for Middle Eastern Ethnicity.

#1 Priority is MEN WITH BIG BEARDS THAT COULD PASS FOR MIDDLE EASTERN, If this is you or somebody you know please submit a recent photo and phone number to robertbaxtercasting@gmail,com