Are you a huge zombie TV show series fan? Do you love the Walking Dead? Well a new zombie TV series is coming. “Babylon Fields” is filming right now in Long Island and the show needs to find paid extras to play the role of zombies / living dead.  NBC is adding some zombies to its TV lineup!

The show is looking to cast older undead who will be OK wearing zombie makeup and having fake dirt on them.

NBC is bringing a new ‘living dead’ zombie series to TV. The show “babylon Fields,” is described by Deadline as a sardonic drama, in Babylon Fields, the dead are rising in Babylon, NY, and as a result, lives are regained, old wounds are reopened and families are restored — for better or worse. The newly regenerated bodies are healing faster and growing stronger than anyone else leading to the suspicion that they might be the next step in human evolution.

Virginia Madsen will star in “Babylon Fields“.  She will be playing the role of a mother of a scientist for the CDC. She lives in Babylon N.Y. and in Babylon, the dead have a way of coming back to life. IMDB lists the plot as being “The dead return to earth in an attempt to restore old wounds”.

Here is what the shows producers are looking for:

Zombies are rising at NBC 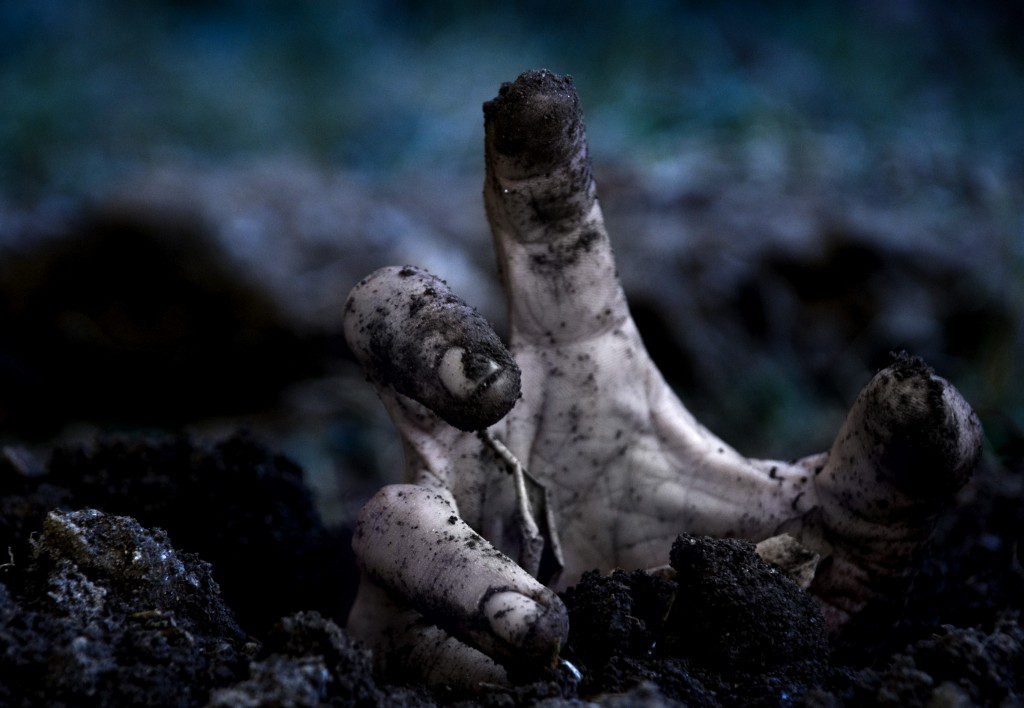 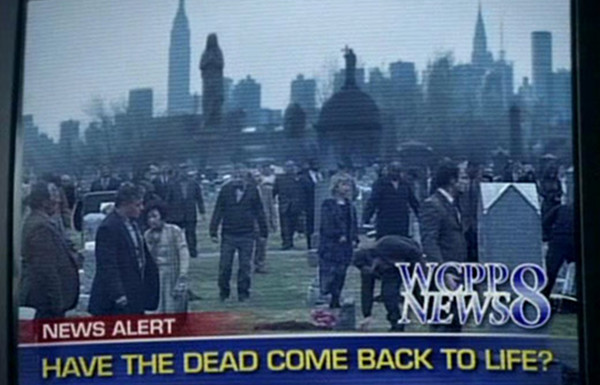