You could be the NEXT Male Model on The Price Is Right!

The show is casting for male models and holding open calls in Boston, Philadelphia, Los Angeles and Dallas in September.

A few years back, the Price Is Right did their first ever male model search… They are doing it again! The model search will be coming to Boston next. Those interested in the modeling job can come down to the event location to meet with the show’s casting directors.

Auditions for The Price Is Right cast announced: 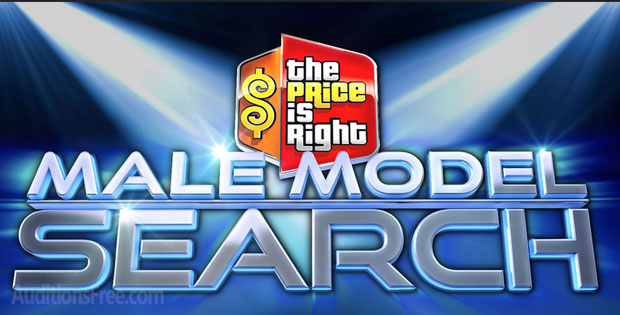 You will be required to bring the following documents to the Open Call:

Those selected will move on to another round of auditions in the Los Angeles area. Those applying must be available to travel to Los Angeles at a later date in September or October.

The show is also accepting online auditions. Those interested can email their submissions to: malemodelsearch@priceisright.com – The online submission will be accepted between September 6th and 21st. If going the video submission route, you must adhere to the following guidelines.

The video must be no longer than 3 minutes.
In those 3 minutes you must state your name, your home town and your occupation.
You must also briefly explain what makes you the obvious choice to be the next Price Is Right male model and show off your modeling skills by modeling an object such a s a pair of sunglasses, an appliance, car, etc.