Singing not mandatory but a major plus for this production. 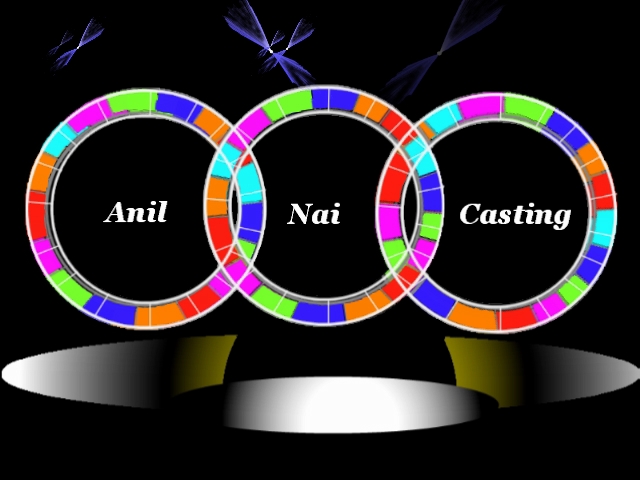 Requirement:
You must reside in the Chicago, Suburbs or North West Indiana for consideration. Filming is in Chicago and South Suburbs of Chicago.

Submit for consideration of the roles listed above. Once our casting team review all submissions, those selected will be required to schedule an audition. You will be notified on what to bring to the audition, the date, times and location. Auditions will be held in South Holland, Illinois. Filming will take place in Chicago and the South Suburbs of Chicago.

TO SUBMIT:
Email a current Headshot and Resume/Bio along with 3 additional current photos (not mandatory) to anilnaicasting@aol.com

EXTRAS NEEDED (NO PAY)
TODDLERS to ADULTS up to age 70’s.

This casting notice was posted by: Anil Nai