Sundance Channel’s series “Rectify” is looking a a African American male nurse or med tech in Griffin Georgia. This is a featured role and the person must have real life experience with stitches and sutures.

The person cast will be paid a featured rate and the notice states that this will most likely be a short day of filming which they believe will take about 5 hours.

Atlanta area locals only please, this is for work on Monday, so apply ASAP if interested. No travel expenses will be paid.

Rectify was created by Ray McKinnon. It marks the first original scripted series for the Sundance Channel. The show stars Aden Young, Abigail Spencer, J. Smith-Cameron, Adelaide Clemens, Clayne Crawford, and Luke Kirby. It tells the story of Daniel Holden who was previously convicted for murder and given the death sentence.

After almost 2 decades, DNA evidence clears him and he is released. Daniel must now put his life back together and move on after spending 19 years on Death Row.

email pics and info to: rectifyextras@gmail.com 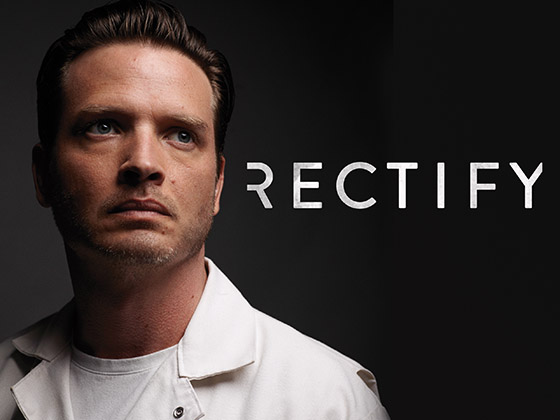