A casting call has gone out in the Mobile Alabama area for the new Robert DeNiro flick, “Bus 657“.

Joining DeNiro in the project are Jeffrey Dean Morgan, Kate Bosworth, Dave Bautista, and Gina Carano. “Bus 657” is described as a heist film in which DeNiro will play a casino owner known as “The Pope”. Kate Bosworth plays his daughter who is also a police officer that will end up getting involved in the pursuit. Morgan plays a father in need of some serious cash to save his daughter who needs pricey medical treatment. Morgan along with his co-worker, played by Bautista, plan to rob a casino and end up hijacking a bus full of people.

The action thriller is written by Stephen Sepher and Max Adams. Scott Mann is set to direct and Lionsgate will be distributing the film. According to IMDB, Emmett/Furla Films, Mass Hysteria Entertainment and Randall Emmett / George Furla Productions will be producing. Principal photography and production is set to begin next month in Mobile. IMDB does not yet list a release date for the project. 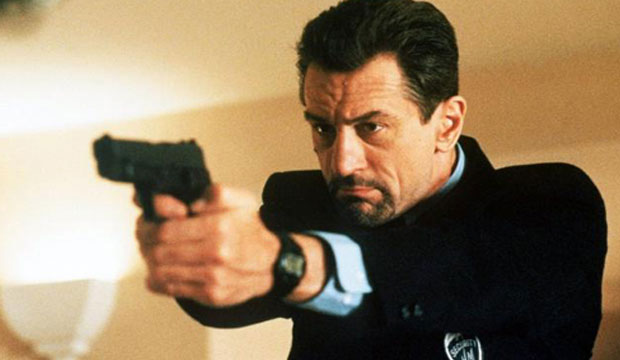 According to the Mobile Film Office, the film project is now hiring paid movie extras in the area as well as crew.

Those interested in being extras should send an email to the productions casting directors at bus657extras@gmail.com, be sure to include a photo, height, weight, measurements, age and contact info.

This is filming in Mobile Alabama, so please only submit if you are local to the area as no travel expenses will be covered.

Those interested in the crew positions may email their resumes to 657resumes@gmail.com.