Casting for Pickings is now underway:

When a short-tempered mobster and his gang of thugs try to shake down a neighborhood bar, they’re soon confronted with the wrath of its owner – a mysterious southern mother with a dangerous past. She’s willing to die to protect her children, protect her property and stand up to the biggest racket in town. This action-packed revenge thriller will be released to select theaters in 2016.

Pay differ per part, rates will be negotiated privately. Travel, Meals and other expenses will be covered by the production. Members of SAG are welcome. 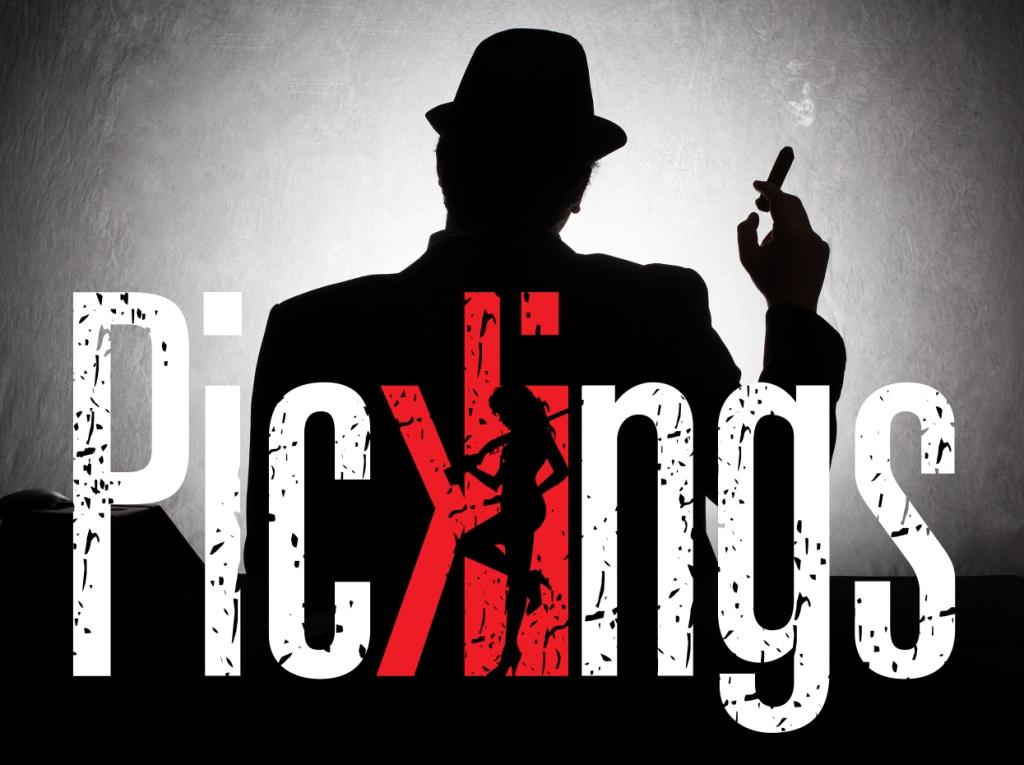 2) Emma (Supporting): Female, 5, Caucasian: An adorable little girl with an infectious laugh, a beautiful smile and a passion for singing.

4) May (Supporting): Female, 50, Caucasian. A dangerous southern crime boss with a stone-cold face and just the right amount of beauty to throw her enemies off their game.

5) Doris (Supporting): Female, 45, Caucasian. Used to be an assassin working for a dangerous crime family in the south, now she’s trying to put her life back together and reunite with her beloved sister.

8) Anne (Day Player): Female, 40-60, Caucasian. A sweet Southern woman with a good singing voice. Experience playing the banjo is a big plus.

10) Jo (Day Player): Female, 8-14, Caucasian. Seeking a young actress who can portray the main character when she was younger.

12) Claytus (Supporting): Male, 45-75, Caucasian. Old Appalachian man with a very thick Appalachian accent. Mastering the accent is a must.

14) Italian Gangsters (Day Player): Males & Females, 20+, Italian-American gangsters of all ages, both male and female. Some speaking and some non-speaking roles available.

16) Jennifer (Day Player): Female, 17-28, Caucasian. A beautiful teen, obsessed with her phone, works with her mother in a small shop.

18) Dixie (Supporting): Female, 18-30, Caucasian. A psychotic assassin for a dangerous Southern mafia, she’s bold, beautiful and knows her way around a shotgun.

21) Mr. Frank (Supporting): Male, 45-60, Caucasian. A big-boned (heavy) lawyer for the Italian mafia. He has a hypnotizing voice and can smoke a cigar like it’s nobody’s business.

We look forward to working with you!

City or Location of call: NYC
Please submit to: Casting@PickingsFilm.com by 2016-01-15

This casting notice was posted by: Digital Magic Entertainment