NBC’s “Chicago P.D.” is in production and holding an open casting call in Chicagoland.

The series casting directors will be holding the open call this coming Wednesday in Chinatown. The production is looking to cast many Asian American background actors for upcoming scenes, If you are an Asian American living in Chicago, come on down to Chinatown Chamber of Commerce between 5 and 8 PM on Wednesday, the 25th to be considered for paid extras roles on the show. You do not need to bring anything other than your ID. Photos will be taken at the event by the casting directors.

“Chicago P.D.” follows District 21 of the Chicago Police Department. The group is composed of 2 units, uniformed cops, who deal with street crimes, and the Intelligence Unit. Heading up the team is the tough Sgt. Hank Voight who heads up the Intelligence unit that investigates the major crimes in the city. The show is produced by the man who is also behind the “Law and Order” franchise, Dick Wolf. 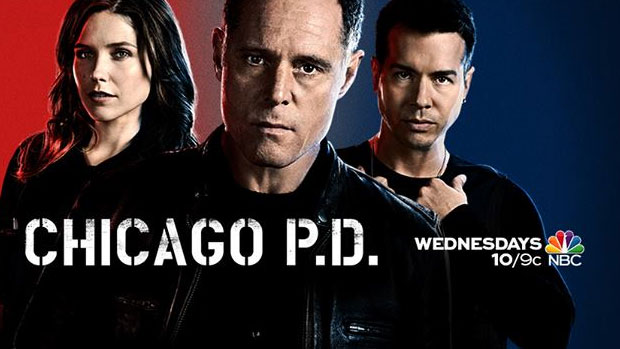 Get paid to be on TV!
If you are an ASIAN AMERICAN living around the Chicagoland area, please join us on Wednesday, February 25th anytime between 5PM-8PM at the Chinatown Chamber of Commerce.

Just bring yourself and at this Open Call we will take your photos and register you with our casting company. We will also explain the details of what it means to be a paid extra on “Chicago P.D.”

Not Asian? The show casts all types for new episodes and puts out new casting calls for extras almost daily. Please see the posts tagged “Chicago P.D“ to see if there are other calls out for the show. Also filming right now is “Chicago P.D’s” sister series, “Chicago Fire“.