Try out for an MTV show – MTV is seeking people whose talents need to be on a TV show!

Do you have a special skill, talent, idea or record? Do you want to share something with MTV viewers? Here is your chance to claim your fame. The show is looking for all different kinds of things people may want to share. Examples may be… silly pet tricks, stunts, twerking, pranks, odd dates. See the list below for more ideas on what you can share with the MTV world. Promote your world, your friends, your life!

Is there something you would like to show the world?
A talent, prank, stunt, world record, a night out meeting guys on tinder, or even how you are the world’s best Wal Mart twerker?

We want big, fun ideas, and talents, or even just raw moments from our viewers lives!! So email mtvlivecasting@gmail.com

Become the next Devon Supertramp, Bethany Mota, Roman Atwood, Fat Jewish, Jen Selter or Jenna Marbles by just doing the thing you want to be known for in front of millions of people a week. 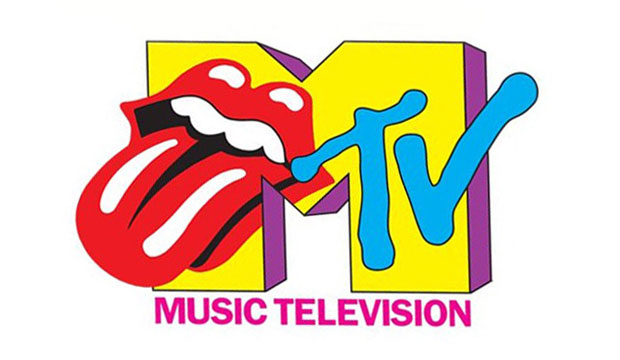 How do you want the world to remember you?