We are looking for two actresses for a music video short film by Universal Music Denmark.

The song is called California – It’s by the Danish band: ModPol.

It’s a roadtrip movie – not shot as a classic music video but more an all feelgood and nice 70’s vibe film.

In the video, the girls will be hanging out with two band members, driving and flying around California, chilling, ‘life is good’ like.. It’s a Californian fairytale around the state.

It’ll require a few days of shooting, for the girls – And we don’t have really have budget for paying our actors – So it’ll be low key. How ever, the video will be of high production value 🙂

If the girls are up to it (only if), we’d love to do some innocent topless nudity (Look at the reference) – How ever, nudity is only a very little sub-element in the entirety of the video – So we won’t be “showing and flashing tits” in a fishionless matter 🙂 Quite opposite we would like the toplessness to be a strong feminine statement, like in the “Bombay” reference.

Here are a few references, and a few link to some of our previous work:

References for the video:

Some of our previous work:

This casting notice was posted by: Fred Salmon, Macho Films 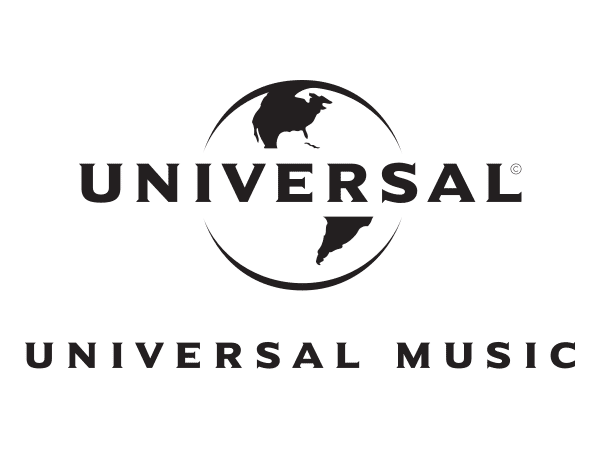