“From Dusk Till Dawn” is filming season 2 in the Austin area and is seeking talent to work as paid extras on the show.

Third Coast Casting is seeking to fill a variety of roles listed below as well as some featured spots. The show is only seeking people who have not yet appeared in the series.

“From Dusk Till Dawn, the series” is based on the 90’s cult classic film “From Dusk Till Dawn” that starred Selma Hayak, George Clooney and Quentin Tarantino. Writer, Director and Producer, Robert Rodriguez is behind the show that airs on his new network, El Rey. The characters of the original film return for the TV version. The Gecko brothers are back as is Selma Hayak’s vampire princess character. The TV series starts off much like the film did… after a botched robbery, The Gecko brothers are on the run and kidnap a family on their way to Mexico. They make an unfortunate stop at a bar which turns out to be the hangout for a large group of vampires. D.J. Cotrona and Zane Holtz star in the series as the Gecko brothers, roles originally played in the film version by George Clooney and Quentin Tarantino. 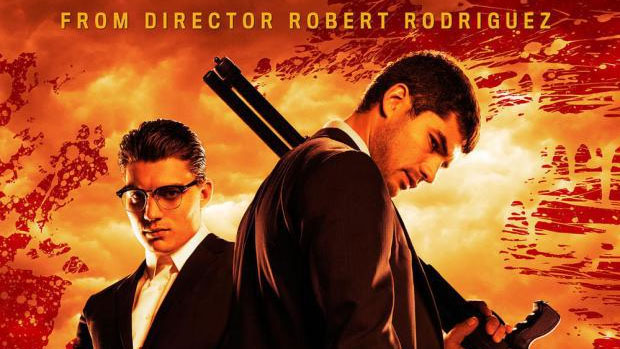 **If you have already submitted for this project, please DO NOT resubmit.**

ATTRACTIVE HISPANIC FEMALES -AGE 20-30ish
We are seeking attractive, skinny, females who are comfortable wearing a bikini on screen. In our story, these girls in bikinis are vampires, who haven’t fed in a long time. They are emaciated from lack of feeding on humans.

*NEW faces only who haven’t appeared on this show yet*

Please share with anyone who fits this!
Extras Rate is $79.95, bump in pay for featured.

*NEW faces only who haven’t appeared on this show yet*
Please share with anyone who fits this!
Pay rate is $79.75/10hr.

To submit, email us at: thirdcoastextras@gmail.com w/ subject heading “ FDTD (AND NAME OF ROLE YOU ARE SUBMITTING FOR)” and follow directions below exactly:
Include name, age, phone #, location (Austin?), height/weight and attach plenty of clear, well-lit, high resolution current photos both close up AND full length.
IMPORTANT: Must be Texas resident w/ valid Texas ID who lives in (or at least close nearby) to Austin, TX since shoots days can change at the last minute and call times are likely very early or late night. Please don’t submit if you’re not local to the area or nearby.