Christmas Comedy “Let It Snow” is in production in PA and casting extras for a snow scene.

Casting directors for “Let It Snow” are casting kids and adults for a sledding scene. If you live in PA and would love to make a little cash by appearing in a film, having some fun snow sledding, check this out…

The scene will be filming in Pittsburgh next week and is looking for sled riders ages 8 to 60. You don’t necessarily have to own your own sled but should be comfortable riding one.

The cast for “Let It Snow” has been released and the film will feature an all star cast. Diane Keaton, Alan Arkin, John Goodman, Ed Helms, Anthony Mackie, June Squibb, Marisa Tomei, Olivia Wilde and Amanda Seyfried are reported to all be part of the project.

“Let It Snow” is filming in the Pittsburgh area and was previously called “The Most Wonderful Time.” Directing the movie is Jessie Nelson (“I Am Sam”) whose script is written by Steven Rogers (“Stepmom”). Since this is a Christmas film, we can most likely expect to see “Let it Snow” in theaters around December 20-15. 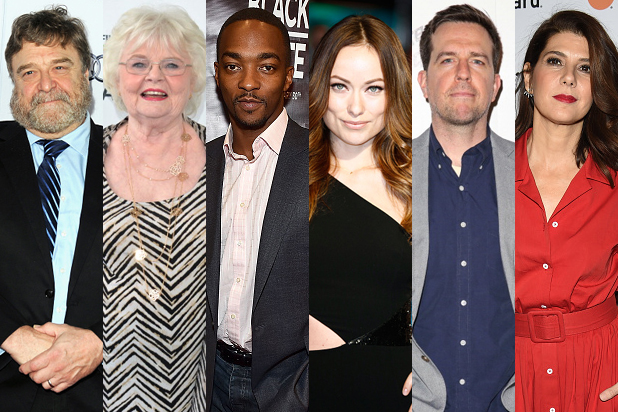 IF YOU WERE SEEN ON CAMERA FOR THIS FILM, PLEASE DO NOT SUBMIT YOURSELF.
MUST HAVE A CAR TO GET TO SET AND LIVE IN OR AROUND THE PITTSBURGH AREA.

Adults and kids ages 8-60 yrs. old needed to be sled riders. It’s great if you own a sled but not required. Must be comfortable with sled riding and being outside. Please either put “ADULT SLEDDER” or “KID SLEDDER” for the role that you’re submitting for.

IF 100% AVAILABLE THE ABOVE DATE for 8-14 hours starting in the early morning, please send a RECENT photo to mosserextras@gmail.com. Include your name, age, location, phone number and if you own a sled. Put whichever role you’re interested in in the subject line.
We will call to book you if we can use you!! Thanks!

DO NOT SUBMIT FOR THIS IF YOU’VE ALREADY BEEN SEEN ON CAMERA OR ARE CAST.

Male ages 45 + needed to play a featured extra role of a Grocery Store Manager on “Let it Snow” this coming Monday, February 23rd. Must have a car to get to set. Pay is $150.

Please submit a recent picture to mosserextras@gmail.com asap to be considered. Include your name, age, location and phone number when submitting. Put “MANAGER” in the subject line and denote if you are represented by a talent agent.

Caucasian boy with brown hair and brown or hazel eyes ages 7-9 years old needed for next Thursday, February 26th for “Let it Snow”!

Please submit a recent picture to mosserextras@gmail.com asap to be considered. Include his name, age, location and phone number when submitting. Put “CHARLIE” in the subject line and denote if you are represented by a talent agent. 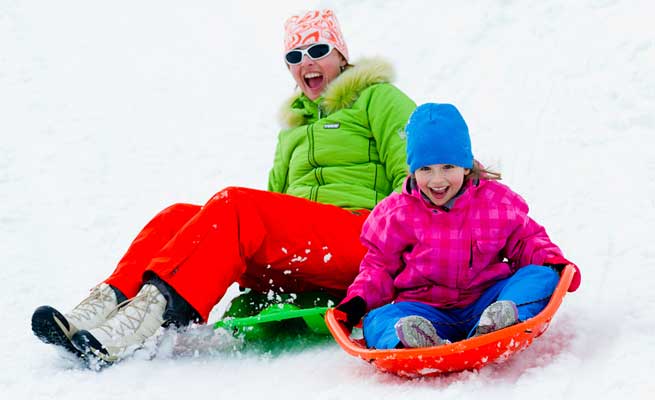