Shadows on the Wind

Shadows on the Wind is a feature length film that is inspired by the television series “Firefly”. We are a micro-budget film, so this will be a non-paying gig. We will be offering mileage reimbursement, meals on set, IMDb credit, and will be traveling the film festival circuit. 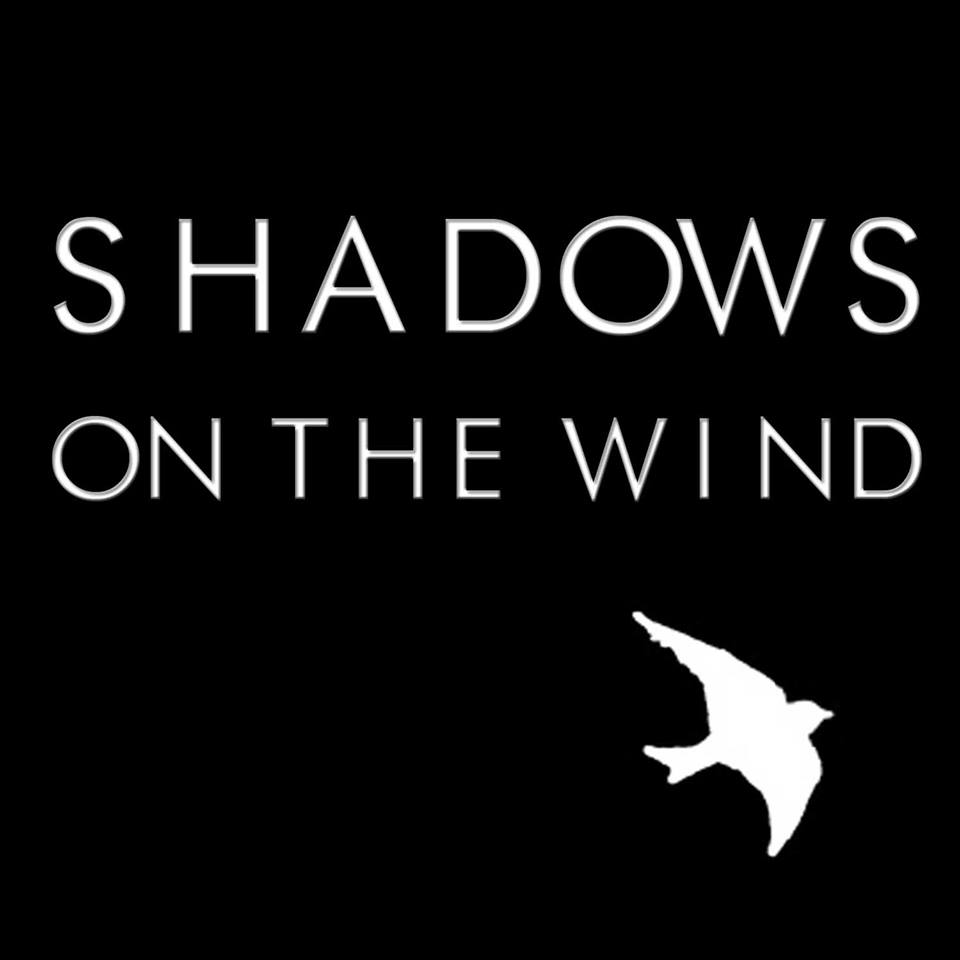 City or Location of call: Sacramento, CA
Please submit to: shadowsonthewind.actors@gmail.com by 2015-08-02

This casting notice was posted by: Shadows on the Wind: A Firefly Fan Film