Mick Jagger and Martin Scorsese have teamed up to produce a Rock & Roll oriented TV show for HBO.

The  70s set show is looking for extras to play VIP guests at a private concert next week. GWC of New York City is looking to cast paid extras in their 20s to 40s that can pass as being in the 1970s…. ladies with natural looking hair, men who have longish hair lengths that go over the ears. The scenes will be filming next Friday, the 24th and there will be a mandatory fitting early next week for talent cast.

The Rock & Roll series will be an hour long drama that dives into the 70’s music scene in New York City. The show’s pilot was written by Terence Winter  (“Boardwalk Empire“).  The new HBO drama will star Bobby Cannavale as Richie Finestra, president of American Century Records. Ray Romano plays Zak Yankovich, one of Richie’s partners and Olivia Wilde plays Richie’s wife, Devon. Devon is a gorgeous, former model a former. Also cast in the show is Juno Temple as Jamie Vine, an ambitious assistant at the label. The entertainment site, Variety also reports that Andrew “Dice” Clay, Ato Essandoh, Max Casella, James Jagger, Jack Quaid, Birgitte Hjort Sørensen, P.J. Byrne, J.C. MacKenzie, Bo Dietl, Robert Funaro and Joe Caniano are also all in the cast.  The series is set in 1977 during the height of Disco when other music forms such as punk rock and Hip Hop were also emerging. Scorsese is working with Mick Jagger on the project who will also executive produce. 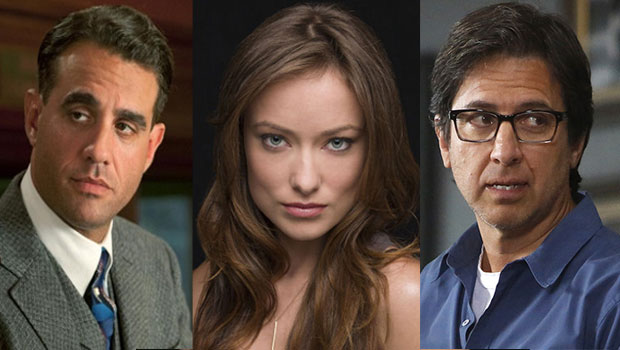 There will be atmospheric smoke & some people will be asked to smoke herbal cigarettes in the scene. 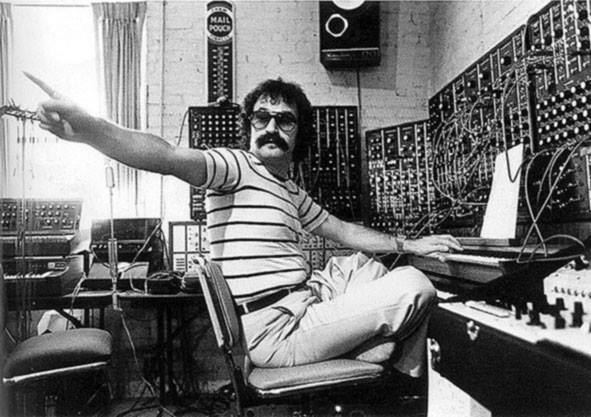