The show is in production for a new season and has just released a casting call for a featured role. CL casting is seeking an actress / experienced extra in her 50s to 60s who is able to “carry a scene.”

“Finding Carter”  is MTV’s unconventional family drama about a teen girl who comes to find out that her entire life has been a lie. The woman that she knew as her mother, was not her mother at all, she was actually a kidnapper who snatched Carter from her family when Carter was just a toddler. “Finding Carter” stars “Skins” actress, Kathryn Prescott as Carter, a teen who found out the shocking secret about her family. Carter grew up believing that she was the only child of her happy, single mom, Lori. The truth about Lori is revealed after the police bust in during a party and Carter finds that she must now reconnect with her biological family, including a twin sister, that now seem like complete strangers. Carter faces other challenges as she tries to adjust to her new life and new school. “Finding Carter” also stars Cynthia Watros (Lost) and Alexis Denisof (Buffy the Vampire Slayer/Angel) as Carter’s biological parents.

The new season of Finding Carter returns to MTV this October with 12 new episodes. According to a Deadline report, the new season will reveal even more shocking secrets about the family and Carter and the rest of her family and friends will face new obstacles they must overcome. 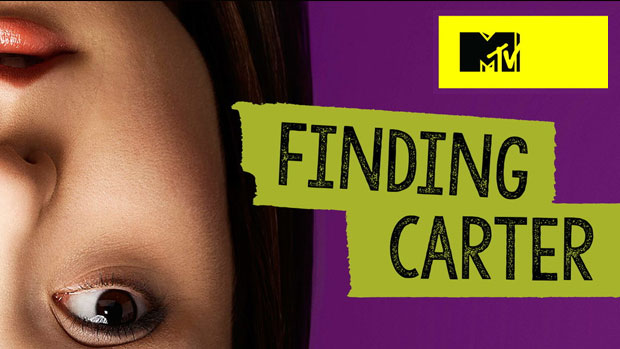 Please only apply if you live in the Atlanta area and are available on the dates listed below.

Are you ready to have the scene revolve around you? Are you ready to be the ONLY background actor in a scene? We need a talented Caucasian female (50-early 60’s) with a lot of background experience that can help carry a scene. To submit, please send us your experience, three photos of yourself along with your phone number, age, height and weight to
FindingCarter2ATL@gmail.com

The truth cannot hide anymore. Watch the mid-season trailer for Finding Carter, and don’t miss new episodes every Tuesday at 10pm on MTV.