MTV’s scripted series “Scream” just premiered this summer but there is still a chance to get a small extras role in the final episode of the season.

The new “Scream” show just premiered this month and follows a group of teens who find themselves drawn into a murder mystery after a video goes viral and brings to light the towns past.  The show’s main cast includes Willa Fitzgerald as Emma Duval, Bex Taylor-Klaus as Audrey Jensen, John Karna as Noah Foster, Amadeus Serafini as Kieran Wilcox, Connor Weil as Will Belmont, Carlson Young as Brooke Maddox, Jason Wiles as Sheriff Clark Hudson and Tracy Middendorf as Margaret “Maggie/Daisy” Duval. 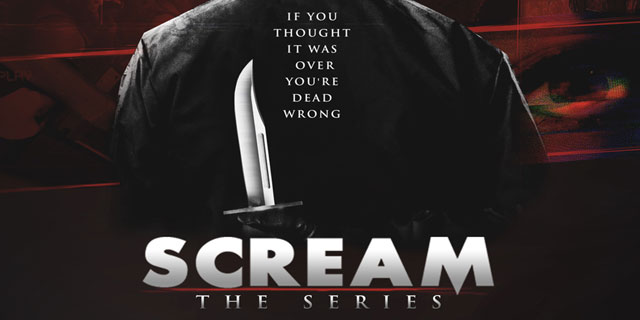 Interested? Here is the casting notice. Please note that this films in the Baton Rouge area and talent applying must be local in order to be considered.

– BAR PATRONS – Looking for all ethnicities men and women, Mid 20’s to early 40’s looking to appear in a small, upscale bar scene. Must be able to bring several business suits and business separates options.

Please submit a current picture of yourself, phone number, and location to HUSH@centralcasting.com with your desired role in the subject line.