The show’s casting directors with Cynthia Stillwell casting will be holding auditions shortly.  Actors wishing at a shot at the roles may follow the directions below to submit their headshots, resume and contact information directly to the casting directors. The roles available are listed below. 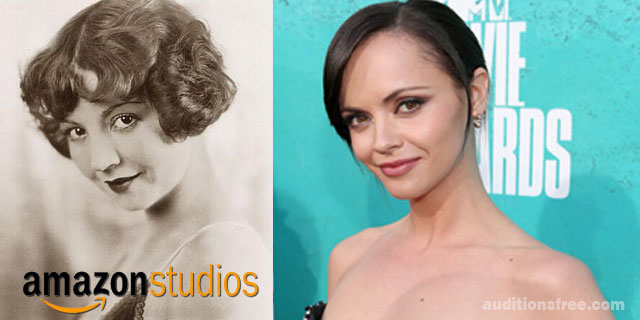 According to TV Line, Christina Ricci is set to executive produce the project as well as star as Zelda. This is not her first time playing a historic woman, she starred as Lizzie Borden in Lifetime’s The Lizzie Borden Chronicles and the movie.

ACTORS SURROUNDING THE SAVANNAH, GA AREA… WOULD YOU LIKE TO AUDITION FOR DAY-PLAYER ROLES IN AMAZON AND KILLER FILM’S UPCOMING PILOT SHOW, ZELDA?

CHECK THE BREAKDOWN AND IF YOU FIT THE DESCRIPTION, SUBMIT HEADSHOT AND RESUME TO zsavcasting@gmail.com WITH SUBJECT NAME OF ROLE APPLYING FOR BY FRIDAY NIGHT!

Here are the roles that are available: 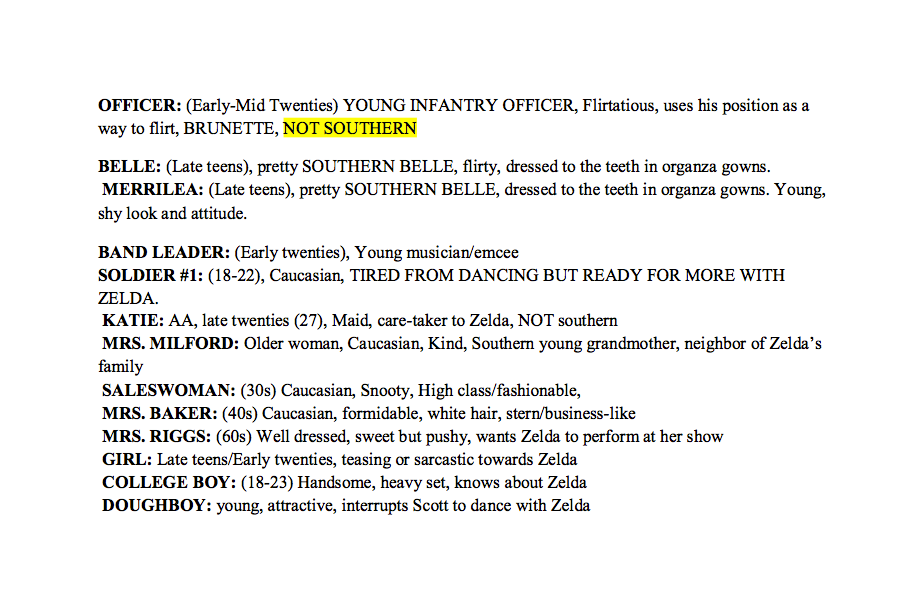