Jeff Olan Casting will be hosting an open call this weekend in Sherman Oaks, CA (Los Angeles, San Fernando Valley area). The casting company is seeking young adults to fill extra roles as college students in the new season which is currently filming. All roles are paid and appointments are not necessary. Locals interested in getting cast in a small role can simply attend the event this weekend. Casting directors will be meeting with talent and taking their photos on both Saturday and Sunday.

“How To Get Away With Murder”  focuses on a group of law students who along with their brilliant criminal defense professor become involved in a murder plot. The show comes from the executive producers of Scandal and Grey’s Anatomy and stars Viola Davis as Annalise Keating, a sexy, stunning, law professor who lives to push the boundaries. “How To Get Away With Murder” premiered last year on ABC and season 2 will be coming this fall.

Viola Davis just received an Emmy nomination for “Lead Actress in a Drama Series” for her work on the show and yesterday, ABC announced their excitement at the Emmy nomination …. “We are so excited to share that How to Get Away with Murder’s Viola Davis (Annalise Keating) is a 2015 Emmy nominee for Lead Actress in a Drama Series. Congratulations, Viola! Annalise is one of the most powerful characters on television today. Portrayed by the critically revered award-winning actress of film, television and theater Viola Davis….” 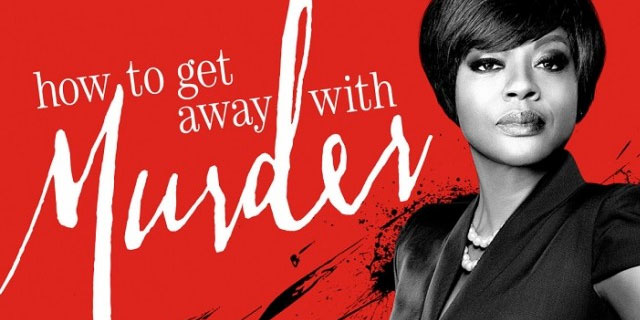 Annalise Keating (Oscar-nominated,Tony-winning actress Viola Davis) is a brilliant, charismatic and seductive professor of defense law, who teaches a class called How to Get Away With Murder. Annalise, also a criminal defense attorney, selects a group of students — the best and the brightest — to assist with cases at her firm alongside her employees, the trustworthy and discreet Frank Delfino (Charlie Weber) and Bonnie Winterbottom (“Gilmore Girls” alum Liza Weil), an associate attorney. Mysteries arise that test everyone’s limits and reveal dark truths. – IMDB

OPEN CASTING CALLS for NON-UNION males and females, 18 to 30 year olds, to play students on “HOW TO GET AWAY WITH MURDER”.

Bring 2 forms of valid government ID,s’ and if we feel you are the right look, be placed on this TV series as early as Monday, July 20th.

4 thoughts on “Open Casting Call in L.A. Area for ABC’s “How To Get Away With Murder””