“Hush” is filming in the Baton Rouge area and Central Casting in Louisiana will be holding an open call for folks who would like to work as extras and featured extras.

The show is seeking adult extras (18+), both men and women, who have current, hip looks. All roles are paid and will include catered meals during filming. Those cast as extras, featured extras and stand-ins can expect to work at least 10 hours during filming days. Pay will be around minimum wage and overtime will be paid after 8 hours. Those attending the open call need to bring ID and will be filling out an I-9 on site. You do not need to bring a photo as the casting directors will be taking photos of talent attending.

MTV is resurrecting the horror franchise “Scream” and bringing it to the small screen. The show is seeking adult extras who have a young look and are still able to pass for being high school students. The show will also be needing extras to play a variety of roles including police, teachers and more. The open casting call will be held this coming Saturday (9AM to 4PM) at Celtic Media Centre, located at 10000 Celtic Drive, Baton Rouge, LA 80809.

If you can’t make it to the open call, you can always stop by the Central Casting offices to register with Central, Louisiana.  Besides “Hush“,  the casting call is also seeking people for the remake of the “Magnificent Seven” movie. Both project will be sharing the open call and talent can come on down for a chance to be in both. While the “Scream” TV show is only seeking adults, “The Magnificent Seven” is casting kids as well. 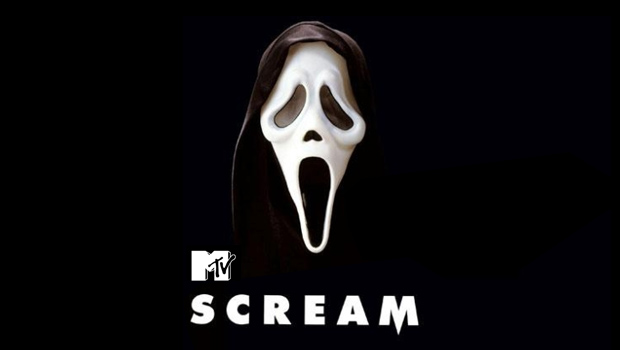 According to the show’s IMDB page…  An online video on Youtube goes viral and kicks off a chain of events that proves to be lethal. The viral video acts as a catalyst for a murderous spree that brings light to the town of Lakewood and the troubles in the past.  After a cyber-bullying incident results in a brutal murder, the shocking violence stirs up memories of a killing spree from the past that has haunted some, intrigued others and maybe just inspired a new killer. A group of teens – with two old friends struggling to reconnect at its heart – become lovers, enemies, suspects, targets and victims of an assassin who’s out for blood. IMDB lists the current cast as Willa Fitzgerald, Bex Taylor-Klaus, Carlson Young, John Karna, Connor Weil, Bobby Campo, Amadeus Serafini, Tom Maden, Tracy Middendorf, Jason Wiles and Amelia Rose Blaire. The new show is set for a June 2015 premiere on MTV.

Can’t make the open call? You still can get into the act because talent can swing by the Central Casting offices in NOLA to apply as well.

Those who can’t make the open call can stop by the Central Offices to register and get a photo taken as well. 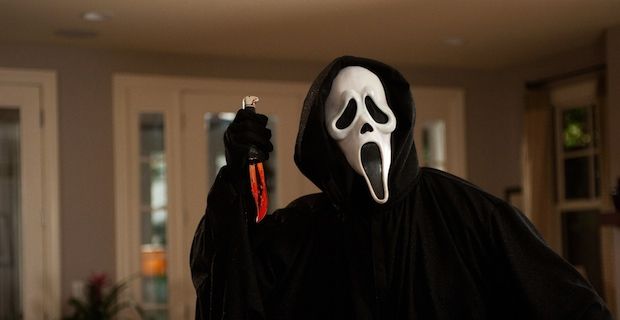