Food Network is bringing back the kids cook-off and is now searching the country for talented future chefs between the ages of 9 to 13.

The casting call is out nationwide and parents can submit their culinary talented kids across the US. Does your child rock the kitchen and cook better than most adults? If so, here is a way to really show off their skills on this Food Network junior culinary competition. The Food Network is on a nationwide search for the best kid cooks in  the nation to join the culinary battle!

Rachael Ray is a celebrity chef and author who hosts syndicated cooking and lifestyle programs with quite a few airing on the Food Network . The shows include Kids cook-off, Celebrity Cook-off, 30 Minute Meals, Rachael Ray’s Tasty Travels, and $40 a Day. According to her Wiki page, Rachel Ray’s television shows have won three Daytime Emmy Awards. Last year the show was called Rachel Ray Vs. Guy Fieri Kids cook-off but this years casting flyer is missing Guy Fieri, but the kids cook-off part remains the same. Guess we will have to wait and see what the new competition will have in store for the culinary whiz kids. 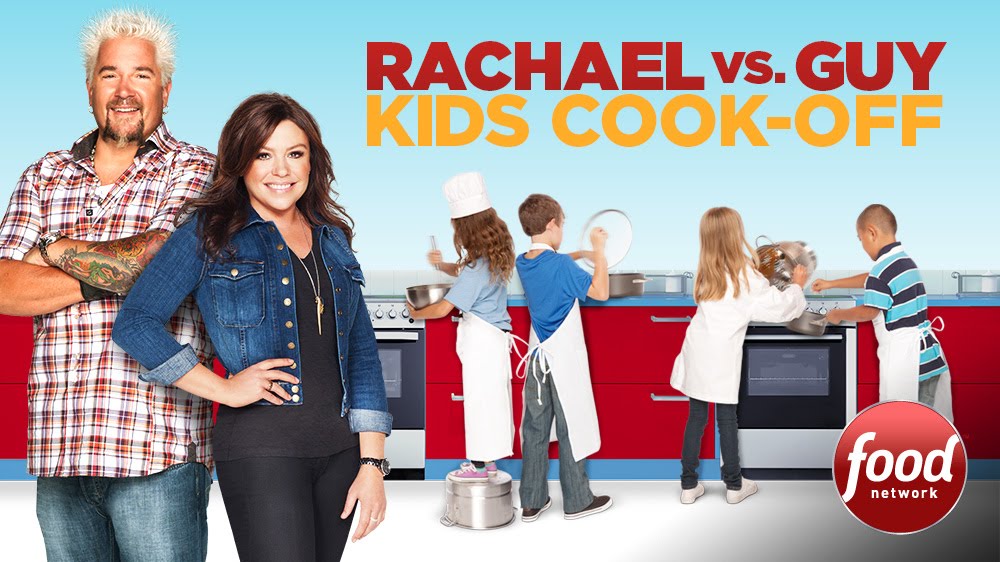 The show is looking for kids with captivating personalities who believe they’re at the top of their culinary game and want to inspire a Food Network audience through their passion for food and cooking. And this is a competition, so the  prize for the top chef will help kick-start their careers.

Is your kid a whiz in the kitchen? Can he or she out cook most adults? Is your child a culinary master at a very tender age? If so, then your kid has a chance to compete on the new Rachel Ray culinary competition show.

For more information on getting your junior cooks on the show, check out the flyer below. 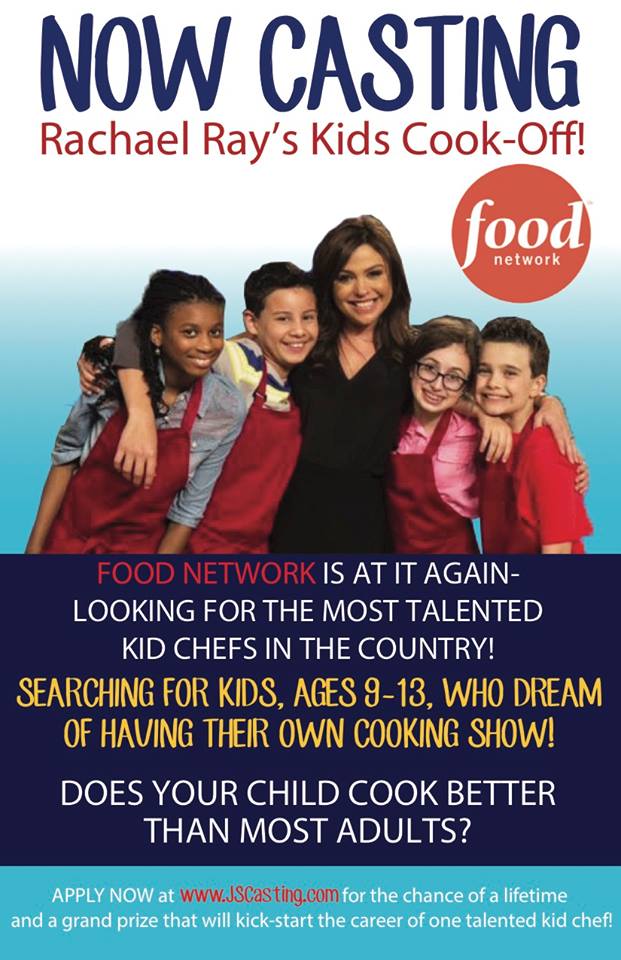