TNT’s crime drama “Murder in the First” is now casting paid extras to work in the Bay area.

The show is now filming the new season and is seeking folks who are available to work next week. They are specifically looking for young adults ages 18 to early 20s, African American extras, Asian men and women as well as a Samoan looking male with dreads.

“Murder in the First” is co-created by Emmy-winner Steven Bochco and Eric Lodal.  Taye Diggs plays homicide detectives Terry English who partners with Hildy Mulligan in the San Francisco Police Department. In the first season the detectives headed a complicated investigation that lasted the entire season. The show premiered last year in 2014 and airs on TNT. According to the show’s IMDB description, Terry English (Diggs) is a former Marine with plenty of experience as an inspector, while Mulligan is a sexy, self-assured officer who doesn’t flaunt her attributes. The detectives are joined by David Molk ,  his tough partner, Edgar Navarro, and the squad supervisor Lt. Jim Koto.

“Murder in the First” will return to TNT with new episodes this coming summer of 2015. 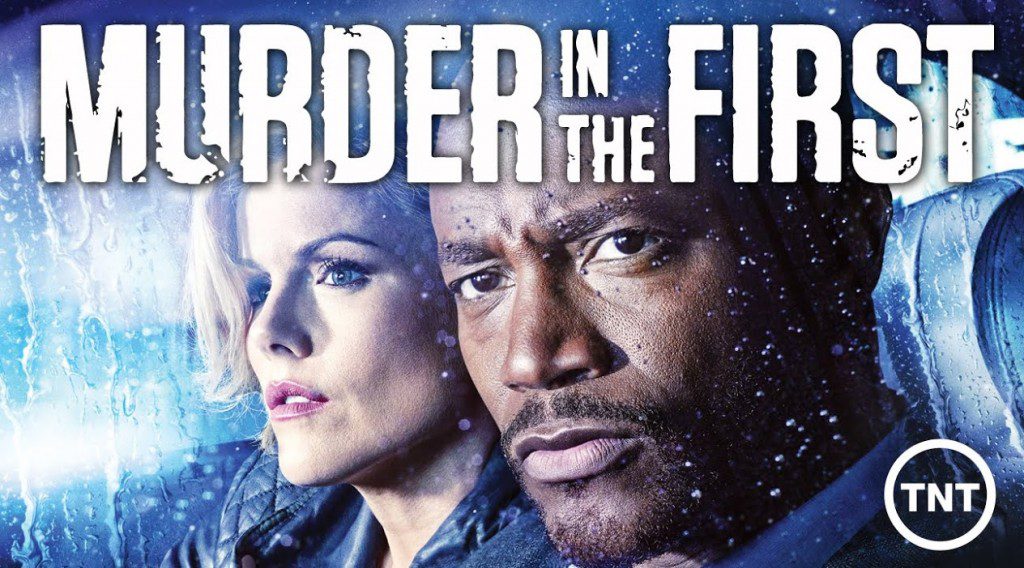 * Tues 3/24 – Samoan-appearing man with dreadlocks. Approximate report time 6AM or 7AM.

*Thurs 3/26 SF- Young men & women, 18-early 20s, who look younger and can portray high school students. Must have your own reliable transportation, as shoot location can be difficult to get to.

Hours/Rates: Shoots last up to 10-12 hrs per day and exact start time is unknown until the night before. Must be avail from morning to late evening without conflict . Non Union rate is $88.40/8hrs based on SF min. wage $11.05/hr plus overtime at time and ½. SAG-AFTRA members get scale.

Employment: I-9 paperwork is filled out on set and extras must have the appropriate ID or you cannot be employed. U.S. Citizens must be able to present current U.S. Passport or valid Drivers License with either Social Security Card or Birth Certificate on set for employment. Non U.S. Citizens must have Permanent Resident/Green Card or Work Authorization from the Dept. of Homeland Security.

Your photos will be shared with production. Pictures should be simple but clear. Beau Bonneau Casting will contact you if chosen for the shoot.