The new TMNT movie is filming this spring / summer in the New York City area and the productions is now casting.

The new Turtles film will star  “Arrow’s” Stephen Amell as Casey Jones and Megan Fox has the female lead of April. Tohoru Masamune has been cast to play Shredder. According to the film’s IMDB page, the Turtles will be facing a brand new threat to the city this time around. “Teenage Mutant Ninja Turtles 2”  will be hitting theaters a year from now, in June of 2016.

The TMNT sequel is being called “Teenage Mutant Ninja Turtles: Half Shell”.  The movie will be filming a Halloween parade scene this week and is currently casting background actors to join the Halloween parade procession in an overnight shoot. Talent will be wearing costumes and or carrying signs and props. See the picture below for the look. This scene will actually be requiring rehearsals and the rehearsals are scheduled for tomorrow. So, if interested, be sure to apply ASAP. 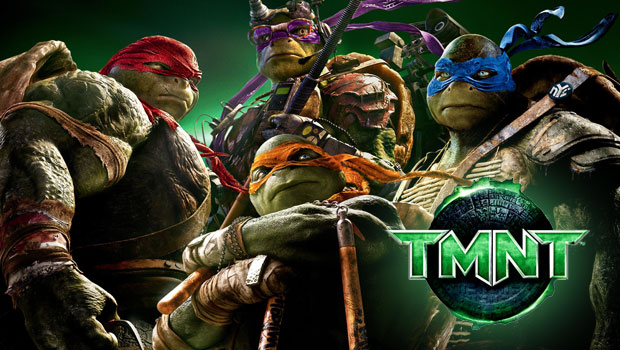 Platinum Dunes will again produce “Teenage Mutant Ninja Turtles” and Michael Bay is producing the project. According to Variety, David Green will be directing the new installment of the popular franchise.

The last film raked in 191 million and Paramount is certainly hoping fans will love the  the sequel even more.  Screenwriters Josh Appelbaum and André Nemec will be also be returning for the sequel.

HALF SHELL is STILL SEEKING strong, athletic people who are comfortable carrying Halloween Parade type props/scenery for our Halloween Parade scene. Must be available for a rehearsal on Tuesday 6/2 and for the overnight shoot dates of Wednesday 6/3 and Thursday 6/4. Must be 18 or older, available all 3 days and from the tri-state area.

Please email a current picture to halfshell@gwcnyc.com with the following information: Your name, Phone#, SAG-AFTRA or NON UNION, Sizes (height, weight, etc), avail 6/2, 6/3 and 6/4. Subject line of the email should say “FACEBOOK SCENERY” 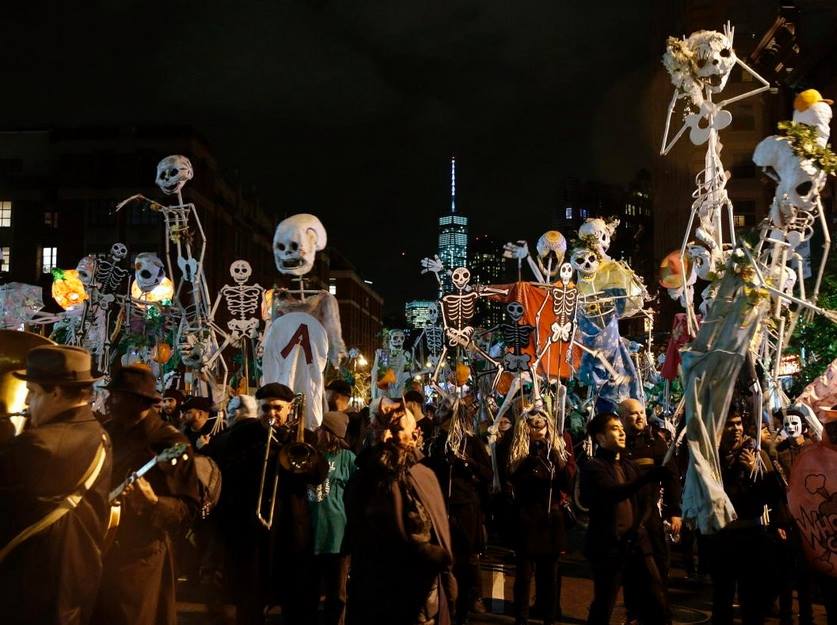