Theater Momentum’s Pendulum Space in Chicago hosting auditions for “Anatomy of Gray” which will be produced this summer.

Death and Pretzels seeks to fill a role which has become available in their upcoming production Anatomy of Gray, by Jim Leonard.

After the sudden death of her father, June Muldoon writes a letter to God asking that he send Gray, IN a healer, and that no one else would die ever again. Her prayer is halfway answered when Dr. Galen P. Gray crash-lands outside of town in his hot air balloon. Seeing their need for a doctor, and the coincidence of his and the town’s names, he agrees to stay, healing anything and everything they come complaining of to him. Soon a mysterious plague begins to spread through the town and Dr. Gray isn’t sure he’ll be able to save them. Set in the late 1880’s, Jim Leonard’s Anatomy of Gray deals with death, loss, love and coming-of-age in a uniquely funny and heart-breaking way. 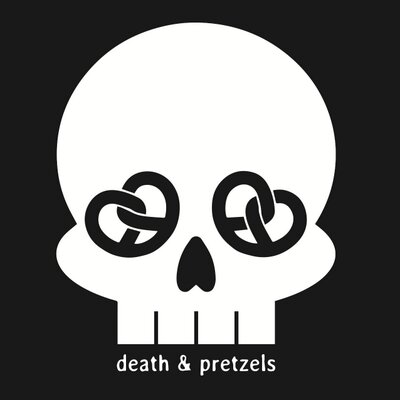 Actors will be asked to read sides from the play, which will be emailed to you in advance of the evening.

If interested, email deathandpretzels@gmail.com with an electronic copy of your headshot and resume.

This casting notice was posted by: Death & Pretzels