Attention all self proclaimed Bad Girls, Your chance to tryout for The Bad Girl’s Club 2016 is coming up.

A new round of casting calls has begun.

Casting directors for the show are looking for “bad girls” to join the cast in 2016. Do you have what it takes to be cast in the hit reality show “The Bad Girl’s Club“? Here is your chance. The show will be having open casting calls in Atlanta, Georgia and Miami. Can’t make the auditions or are the BGC auditions not being held in your city? Well, you can still apply. The show is also taking online submissions. If you live in the above mentioned cities, your chance to try out for the show is just a few weeks away. More BGC tryouts and open calls will hopefully be added in early 2016.

BGC is looking for self proclaimed Bad Girls to join the brand new cast.  The girls cast will have a chance to share a beautiful mansion together. Casting directors for The Bad Girl’s Club  are casting ladies, 21 and over nationwide for a “digital divas” edition of the show. Are you a independent, spirited, opinionated, outspoken and endlessly entertaining social media maven? If so, you maybe perfect for the new cast and  maybe have what it takes to be a member of  The Bad Girls Club.  The show has been on the air since 2007 and has produced 2 seasons a year for the last 5 years. Previous seasons of BGC have filmed in cities coast to coast and one season even filmed in Mexico. The show’s last season was a special sisters edition and the next season will focus on “Bad Girls” that rule the social media world. No word yet as to where the new cast will call home.

Are you Insta-famous? A known Viner or Snapstar? Bad Girls Club will bring together a cast of digital divas to live in a beautiful mansion.
Are you independent, spirited, opinionated, outspoken or endlessly entertaining AND rule the social media platforms…
then you just might have what it takes to be a member of the “Bad Girls Club.” 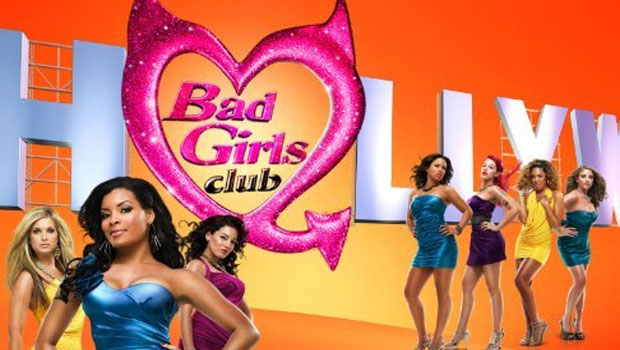 The Bad Girls Club  brings seven self-proclaimed ‘bad girls’ together in a beautiful mansion. These women have issues with trust and control, and claim they want to change. Will living together help them move forward and turn their lives around or will chaos rule?

According to the show’s press release, “These women recognize that their fun, outrageous behavior has hindered their relationships, careers, and lives. Will living together help them move forward and turn their lives around – or will the claws come out and chaos rule?”  Life coach Laura helps the girls along the way. She helps each girl empower themselves, curb their temper and reach their personal goals and aspirations, but will old habits die hard or will these alpha females be ready to change for the better?

To audition for bad girls club, you can attend one of the live castings listed below. You will need to bring a photo with you that you can leave with the casting directors as well as a government issued ID. 21 and over only will be allowed to audition.

Tryout for BGC in Miami

If you do not live in the above mentioned cities or can’t make the open casting call for BGC, you can still apply online. The show is still taking online submissions through a form setup by the casting directors. You can check out the submission form here if you missed the open calls. The minimum age to apply for the show is 21.

Here is fan made video of the best BGC fights of the previous seasons.