The new show will challenge regular people to compete in a variety of tests. Open call for the show will be held this Monday, December 21st in the Atlanta area. Those trying out to be on the show need to be available for filming between the 11th and 14th of January. 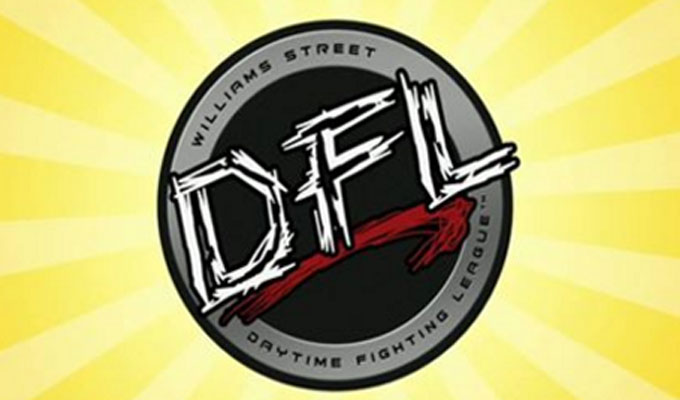 TRYOUTS WILL BE HELD MONDAY, JAN 21st in the Atlanta area.

Producers are looking for outgoing yet average people (18+) who may have always wanted to compete in the ring but have never found the right opportunity. No special fighting, wrestling or other skills required. All body types and levels of fitness are welcome. The only requirement is a desire to become worldwide champion of Daytime Fighting League’s inaugural season.
Tryouts will be held December 21st at 750 Ralph Mcgill Blvd. Atlanta, GA, 30312. To reserve a spot in the DFL tryouts, visit daytimefightingleague.com, or send an e-mail with your name, age and a photo todfltryouts@schoolofhumans.com

City or Location of call: Atlanta, GA
Please submit to: dfltryouts@schoolofhumans.com by 2015-12-21

This casting notice was posted by: School of Humans