Did a friend get a great prank in on you and you are itching for some pay back? The UK Reality series “Tricked” is now casting people who are looking to get some revenge.

The show will be coming back for a third season and needing participants. The show is now accepting submissions from UK resident until the end of May. Auditions will begin later this month and continue through the spring of 2015. Prankster wanting to be on the show can see the information below for how to apply to be on “Tricked” and nominate the friend who you think would be perfect.

Tricked airs on ITV2 and is hosted by magician Ben Hanlin. The show features Hanlin playing tricks and pranking participants and various celebrity guests with magic tricks and illusions. The show premiered 2 years ago and the last 2 season have consisted of 7 episodes each that premiere in early fall. 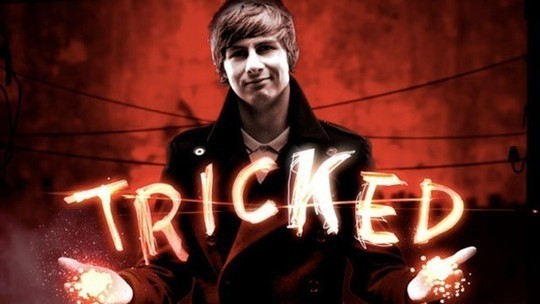 Have your ever been Tricked or Punk’d by a mate? Are you thirsty for revenge and want to get your own back? Ben Hanlin is back for the third series of ITV’s Tricked and wants to help you!

To nominate a friend to be Tricked email magic@itv.com and tell us:

– your name
– contact number
– a bit about the friend you want to prank & why.

UK residents only. The deadline to apply for the show is the 30th of May.

Auditions and casting will begin around the 18th of March and continue to the 30th of May.

Applicants must be 18 years of age or over