Robert Kirkman, the man behind the The Walking Dead, is now in production of a new supernatural series called “Outcast.“

The Cinemax exorcism series is filming in SC and has a few castings out for background talent. For next week, the series needs a few kids and teens ages 8 and up for scenes that will be filming in the Rock Hill area this coming Tuesday as well as adults ages 20+ for a scene filming in Chester next Thursday. Please see below for the details.

Cinemax  bought the rights for the show earlier this year and will be filming 10 episodes for the first season. “Outcast”  is about demonic possessions and will focus on Kyle Barnes (Patrick Fugit), a man plagued by demonic possessions in his family since he was a child. Barnes recruits a reverend (Philip Glenister), who is also dealing with his own demons, to help him unravel the mysteries behind the supernatural events.  “Outcast” has a really creepy element to it.  In the show, bodies are taken over by demons.   Unlike “The Walking Dead“, where the entire world has gone crazy and to hell, “Outcast”  is about individuals who have, literally… gone to hell. The show is described as a creepy, horror series designed to scare its viewers. 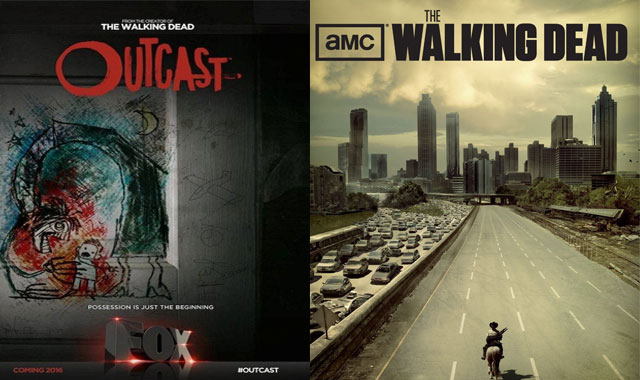 The series is based on a comic of the same name which was published by  Image Comics last year. Before the comic’s first issue even came out, The Walking Dead creator, Kirkman began to develop the TV show which he announced at Comic Con, a few years back.  “Outcast”  will star Patrick Fugit (Almost Famous, Gone Girl), Gabriel Bateman, Erin Beute, Brent Spiner (Independence Day, Star Trek: The Next Generation) and Cameron Blackwelder. “Outcast”  is being executive produced by David Alpert of The Walking Dead.  The show’s exact premiere date has not yet been announced, but it will be out sometime in 2016. 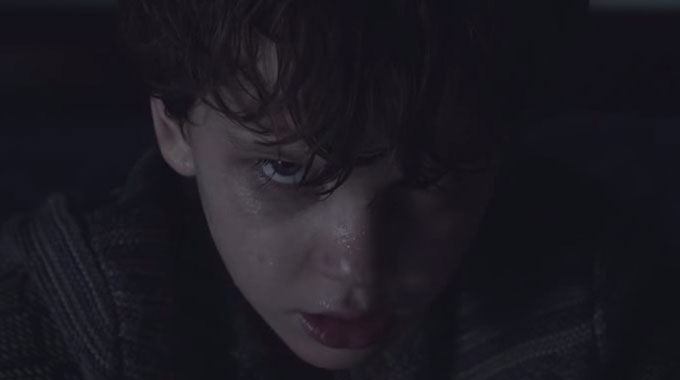 Interested in the casting call? Here is the information:

OUTCAST (Rock Hill area) Needing a few Teens and Kids (must be 8 or above) available for filming on TUESDAY 10/27.

Must be 100% available to film any time needed morning, afternoon or evening….if during school hours.
Should not be any kids working the last few weeks or featured in the show already. This will be a flashback and occur in different town.
Can use a couple parents (moms & dads) as well -prefer to book those with a child or teen filming. If available anytime for however long needed on Tuesday.
Submit current photo, name, parent’s name, age, phone, height/weight, clothing sizes, city/state you reside to outcastextras@gmail.com with heading TUESDAY.

We will be booking this today -so submit ASAP at
outcastextras@gmail.com with heading THURS 10/29.

Please include vehicle information in your submissions.
Must be 100% available day and night or whenever needed (early morning or late) and able to film in Chester area.

Please note that casting directors are only considering background actors that are local to SC.