We are producing an adaptation of Johnny Cash’s song “A boy named Sue” and we are looking for lead and supporting actors.
If you are interested please check the characters breakdown.

Baby Sue: (Male, Caucasian/racially ambiguous 3-5 years old ) Youngest version of Sue in the story he appears in a couple os scenes at the beginning of the story.

Old Sue: (Male Caucasian/racially ambiguous 55-65 years old) Story is presented through his point of view he narrates the story appears at the beginning and the end of the film.

Young Sue: (Male Caucasian/racially ambiguous most be able to pass for a 16-18-year-old) Young Sue goes trough life experiencing difficult times because of his name.

Middle aged sue: (Male Caucasian/racially ambiguous 30-40) Sue as a grown man with a tough look and a short temper looking for revenge against the man that gave him that awful name.

Sue’s Dad: (Male Caucasian 30-45) The man that gave Sue his name needs to appear younger (early 30’s) at the beginning of the film and older (mid to late 40’s) toward the end of the film. 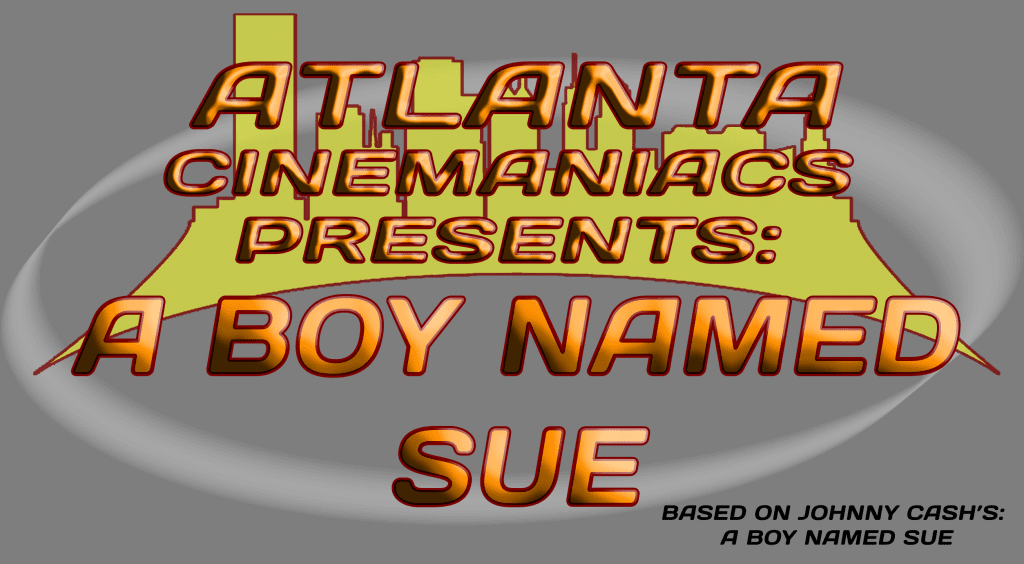 We will also need extras for a bar scene and a party scene, please send HEADSHOT and RESUME to [email protected] with the character you are submitting for in the title line.

We will respond with auditions dates and sides to study,
Thank you for your interest.

This casting notice was posted by: Cinemaniacs of Atlanta