Seeking actors for student short film to be shot on university campus. Auditions for this film, which is called “Afterbirth”, will be held in 413 Kent Hall at Columbia (116th St. & Broadway) on Saturday March 5th from 11am-5pm, and 411 Kent on Sunday March 6th from 12pm-3pm. Sides will be provided.

When a recent college grad strikes out on her own, an accident brings her face to face with a child from hell — who calls her Mommy. 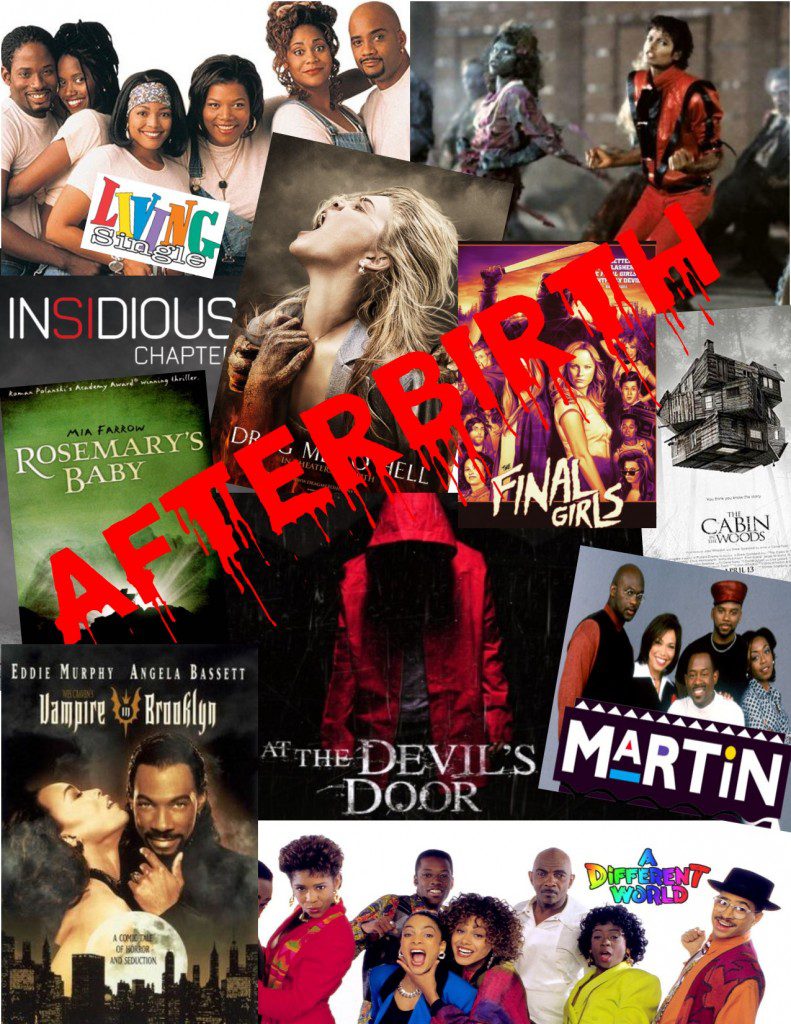 This casting notice was posted by: Columbia Student Short Film