Cleveland Ohio casting directors are seeking an African American boy between the ages of 4 and 9 for a documentary filming next week.

The documentary is for Red Bull TV and will follow the life of rapper and music producer Charles Hamilton. The casting team is looking to cast a kid to play a young Charles Hamilton for scenes that will re-create his childhood years in Cleveland, Ohio. The role is paid ( pats $250 for the day) but travel is not, so, you must be local to the Cleveland area in order to be considered for the roles.

We are doing a documentary casting please see below.

The film is a mostly biographical documentary on rapper, producer, and musician Charles Hamilton for RedBull TV. We’re looking to cast a young lookalike to portray him in recreation scenes of his childhood in Cleveland. 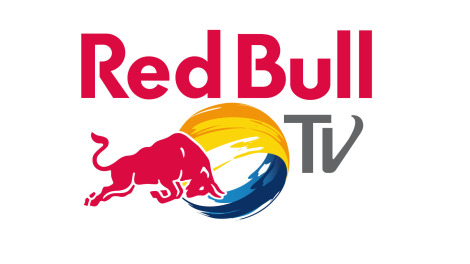 Actor/Model Description: African-American male, between the ages of 4-9

A few years ago, Charles scored the biggest record deal for a new artist, one of the most promising rappers and few who could actually read music. The deal brought some issues from his childhood into the forefront, and for the past few years Charles has been trying to rebuild his career.

We’re documenting a more mature Charles, and exploring the connection between his creativity and past trauma. Originally from Cleveland, he showed had extraordinary gift for music at a very young age. He taught himself how to play the piano, performing songs from the radio by ear, and his earliest foray into the entertainment industry was as a child model and commercial actor. This was also a very difficult period for Charles, as he was subjected to molestation by a relative. The director is really hoping to recreate scenes that capture the innocence of childhood (filming with the actor in parks and playgrounds for example), while weaving in the nadir of Charles’s life through a very minimal interpretation that will be filmed as more of an emotional memory of the abuse not a choreographed sequence of events.
Charles’s childhood is an important chapter in our story, and finding the right child to bring young Charles to life will have a huge impact on the look and tone of the film.