The Latin music awards, Premio Lo Nuestro Awards has a casting call out for models and soccer players to participate in the show.

Univision’s popular latin music award show is seeking to cast trophy models as well as male soccer players that are able to do some kicking tricks for the 2016 Premio Lo Nuestro awards show filming this month in South Florida..

Premio Lo Nuestro is the longest-running Spanish-language Latin music awards show in TV history. It began airing in 1989 and represents the most popular music genres. The 2016 show will be held on February 18th and feature top Latino stars and music artists. Models and talent that are cast for the show will have to attend rehearsals as well as the show and must be able to commit to all dates. 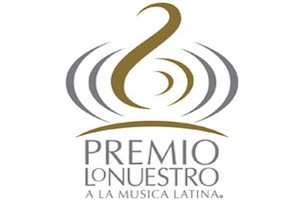 Miami – Premio Lo Nuestro
Rate $400 (rehearsal and show)
Latin music awards show looking for trophy models, must be fit, height not an issue, but know how to walk a runway, poised and refined look. MUST be available wed feb 17 for rehearsal and day of show 10 am to midnight. need your best upscale pic please. miamitalentcasting@gmail.com

Miami – Premio Lo Nuestro – MALE SOCCER PLAYERS
rate $300 (rehearsal and show)
latin music awards show looking for male soccer players that can do freestyle kicks. must be legal age 18+, MUST be avail wed feb 17 from 11-3 for rehearsal and day of show 10 am to midnight. need your best upscale pic please. You will be part of a music show on stage with a major artist. miamitalentcasting@gmail.com 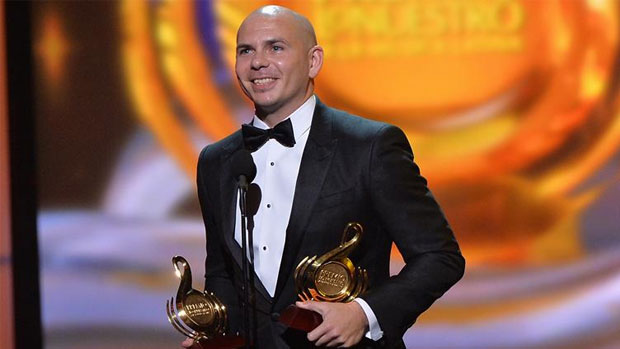