Season 2 of “Mr. Robot” is filming this spring and looking to cast Caucasian twins ages 1 to 4 months old.

NYC area casting directors with GWC have a casting call out for babies to fill a featured role on the show. The series is only interested in twins in the New York City / Tri-State area.

“Mr. Robot” airs on the USA Network and is described as a crime drama. The television series follows a young, anti-social computer programmer named Elliot. Elliot suffers from social anxiety disorder and forms his relationships through hacking computers. In the first season of the show, Elliot is recruited by a mysterious man with anarchist views who goes by the name of Mr. Robot. Elliot’s day job is that of cyber security specialist which he is an expert on since his nighttime hobby is being a vigilante hacker.

The show is going into it’s second season and has already received some great reviews for it’s “truer to life” accounts of computer hacking. According to Forbes, the show is breaking the mold and is much more accurate on the subject than most other cyber crime TV series. The Forbes story goes on to say “Mr. Robot is breaking the mold. Despite the typical trajectory of other cyber crime shows and movies, the rookie USA Network hacker drama has grabbed the attention of both critics and viewers who have exalted the show for its compelling story line and accurate portrayal of cyber security and crime….. the drama’s main selling point is that it actually delivers a believable portrait of the world of hacking.” Wired.com, calls “Mr. Robot”  the best hacking show yet. 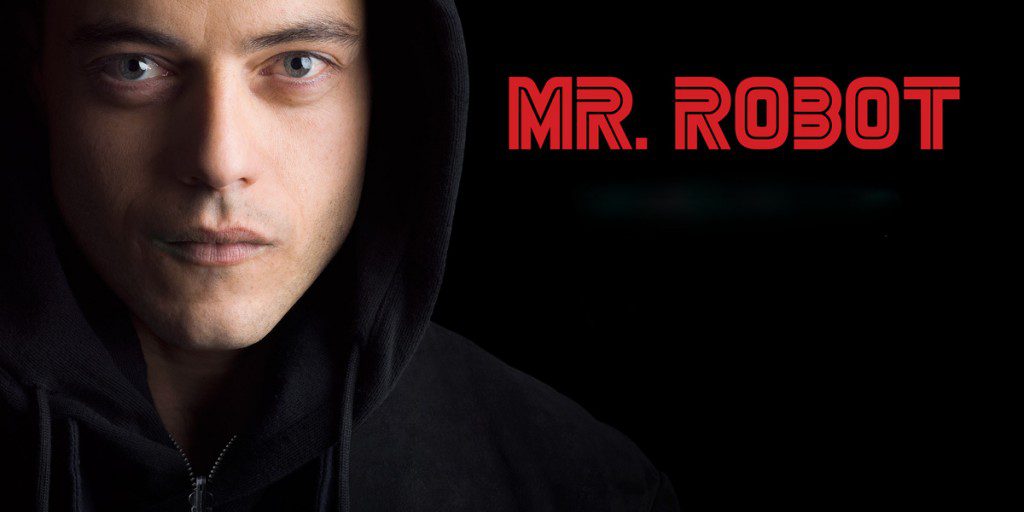 “Mr. Robot”  recruits Elliot to join his underground group of anonymous hackers where he is met with the moral dilemma of taking down the company that employs him. The hacking groups mission is to help bring down corporate America, including the company he is employed by. Although he works for a corporation, his personal beliefs make it hard to resist the urge to take down the heads of multinational companies that he believes are running and ruining the world.

Have twins that fit the criteria? If you do, see the casting notice below for instructions on how to get your baby cast in the show.

This has been updated with new filming dates, see below.

Grant Wilfley Casting is seeking Caucasian twin/triplets babies 1-3 months old to portray featured baby for Season 2 of the USA Series Mr. Robot. Work date is currently scheduled for March 10th in NYC area. (MUST BE LOCAL TO THE TRI-STATE AREA!)

If interested and available, please email in to robot@gwcnyc.com and include in the subject line “Children’s Names, Phone #, FB Twins/Triplets, Avail 3/10” please note the following in the body of your email:
-Name of parent/guardian
-Name of your twin/triplet babies
-Phone #
-Date of birth of your babies
-Photos of your babies
-Confirm full day availability for 3/10